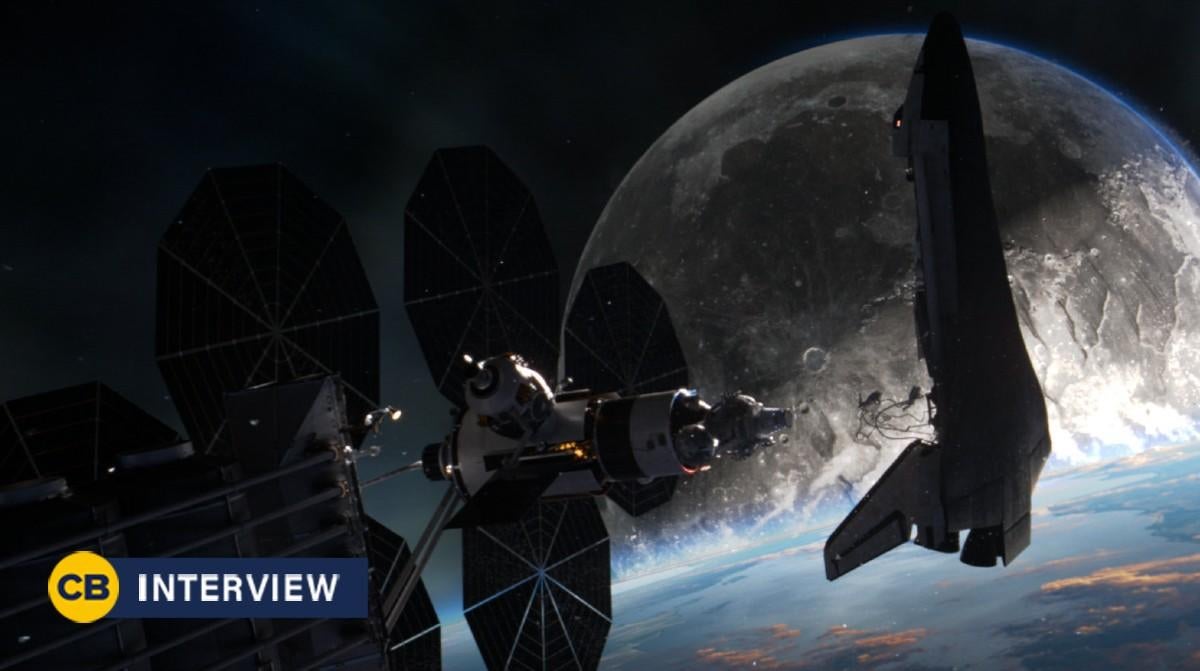 Moonfall is hitting theaters in February, adding to Roland Emmerich‘s list of science-fiction films that follow a world-ending event. In Moonfall, a mysterious force knocks the Moon from its orbit, putting Earth in grave danger. ComicBook.com recently had the chance to chat with Emmerich about the movie, and we brought up some of his past films such as 2012 and Stargate. Emmerich made a sequel to one of his most famous films, Independence Day, back in 2016, so we wondered if he planned to make any more follow-ups.

“Yeah, maybe [Moonfall] is a cool one because then you could continue the story,” Emmerich teased. “But, that will happen if the movie is successful enough.”

Based on this answer, there will likely be some survivors in Moonfall, but considering the main characters work for NASA, a sequel could always take place in space if the Earth is destroyed. We’ll have to wait until February 4th to find out for sure, but in the meantime, Emmerich also hinted there’s more to Moonfall than what’s in the trailers.

“Don’t forget. The Moon falls on Earth, but it’s a side story. It’s more what’s inside the Moon,” Emmerich teased. He wouldn’t say much else, adding, “I’m a big believer in that you don’t give away the movie in advertising.”

Speaking of Emmerich movies and sequels, this year marks ten years since the events of 2012 took place. In honor of that anniversary, we asked Emmerich what would be happening in that world a decade later.

In Moonfall, a mysterious force knocks the Moon from its orbit around Earth and sends it hurtling on a collision course with life as we know it. With mere weeks before impact and the world on the brink of annihilation, NASA executive and former astronaut Jo Fowler (Academy Award-winner Halle Berry) is convinced she has the key to saving us all – but only one astronaut from her past, Brian Harper (Patrick Wilson, Midway) and a conspiracy theorist K.C. Houseman (John Bradley, Game of Thrones) believes her. These unlikely heroes will mount an impossible last-ditch mission into space, leaving behind everyone they love, only to find out that our Moon is not what we think it is.