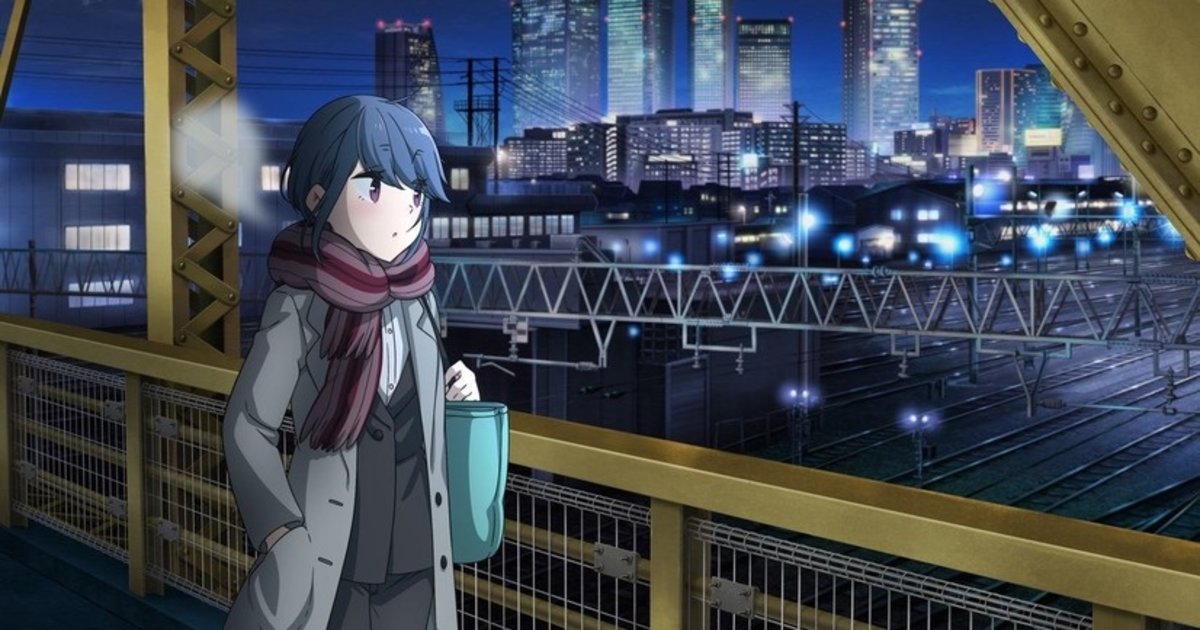 Featuring Rin walking at night, the visual is the second in a series showing everyday scenes of the girls when they’re not camping.

Inspired by Afro’s lowkey manga, the series follows a group of high school girls from Yamanashi who love to go camping.