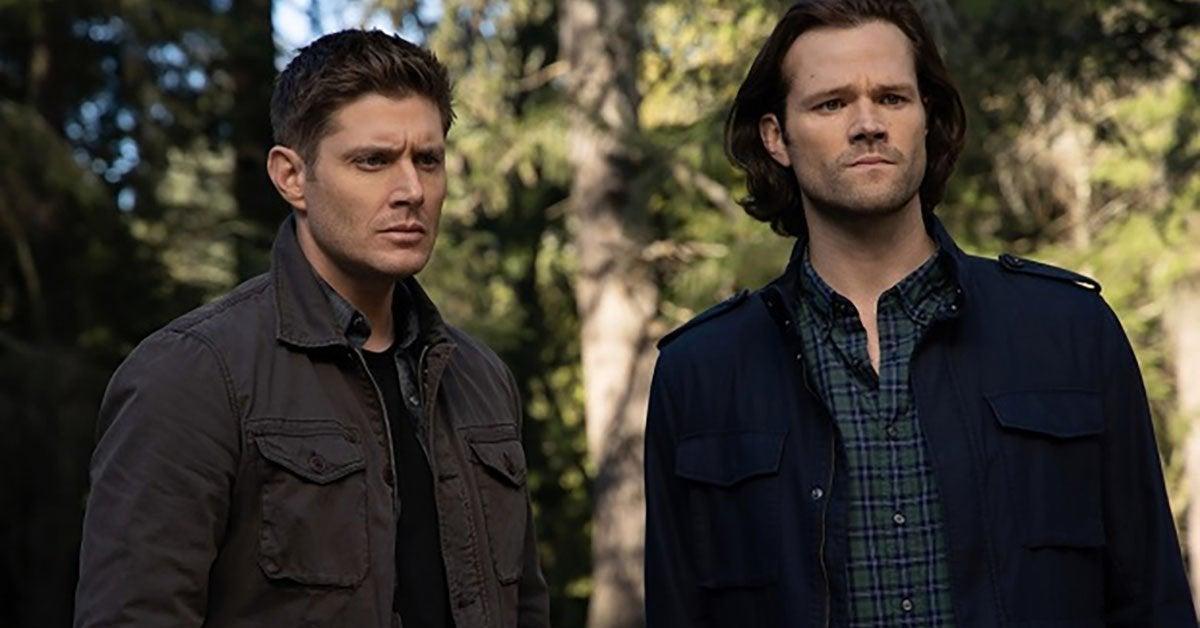 As Supernatural fans recall it wasn’t long after the long running CW series concluded that news of a prequel TV show was announced with star Jensen Ackles executive producing. What seemed like a potentially special moment was slightly marred though as his co-star Jared Padalecki took to Twitter to ponder why he hadn’t been told the project was moving forward. It didn’t take long for the two to bury the hatchet though, they’d been co-workers for over a decade and a half at this point and remain collaborators, but fans were still curious how Ackles could develop the project and simply never bring it up with his on-screen brother.

Speaking in a new interview on the Inside of You with Michael Rosenbaum podcast, Ackles was asked about what happened, revealing that at first he didn’t tell his co-star because….well, he wasn’t telling anyone. “I’m extremely superstitious when it comes to a few things…And this is probably something that a lot of actors share – we don’t talk about auditions until we got the role,” Ackles said. “It’s an unwritten rule that you just don’t talk about sh-t until it’s a done deal, until the ink is dried. And this was my first venture into producing and creating content, and I didn’t wanna jinx it at any cost, so I shut up about it. Only the people that had to know knew. I wasn’t trying to keep it a secret for any other purpose other than superstition. I definitely had people that I was excited to tell. Jared being number one on that list.

Ackles went on to note that as things began to progress on the show’s development that it all began to move very fast, fast enough that additional parties would begin to become privy to it like the studio, network, and publicists for all involved. This in turn is what lead to the news making its way onto one of the Hollywood trades.

The star revealed he was on the set of The Boys at the time when he learned that the story was going to break, and since the have strict cellphone policy he only had time to come up with a brief statement before returning to shoot the series. After returning from set however he found many “congratulations” emails and texts, with one note from Padalecki.

“I had a long text from Jared, and he was really bummed out, and I just remember my heart just sank,” Ackles added. “In hindsight, that could have been a step that was avoided. But he did it, and it happened, and we dealt with it. And he and I, we’re great. I wish he had just called me and said, ‘Yo, dude, why didn’t you tell me you’re doing this?’ And I would have been like, ‘Oh, okay, yes, I’ve been working and this has bene happening and it’s way early in the process. It’s not even a done deal, we don’t even have an outline. I just didn’t wanna talk about it or tell people and jinx it. And he totally got it. He understood, and he was like ‘Ah, I probably shouldn’t have done that.'”

Naturally, it should be noted that the two remain thick as thieves and have buried the hatchet (Ackles even directed an episode of Padalecki’s new CW series Walker).

As far as the Supernatural prequel series goes, Ackles offered one update, revealing they have a script for the pilot episode.