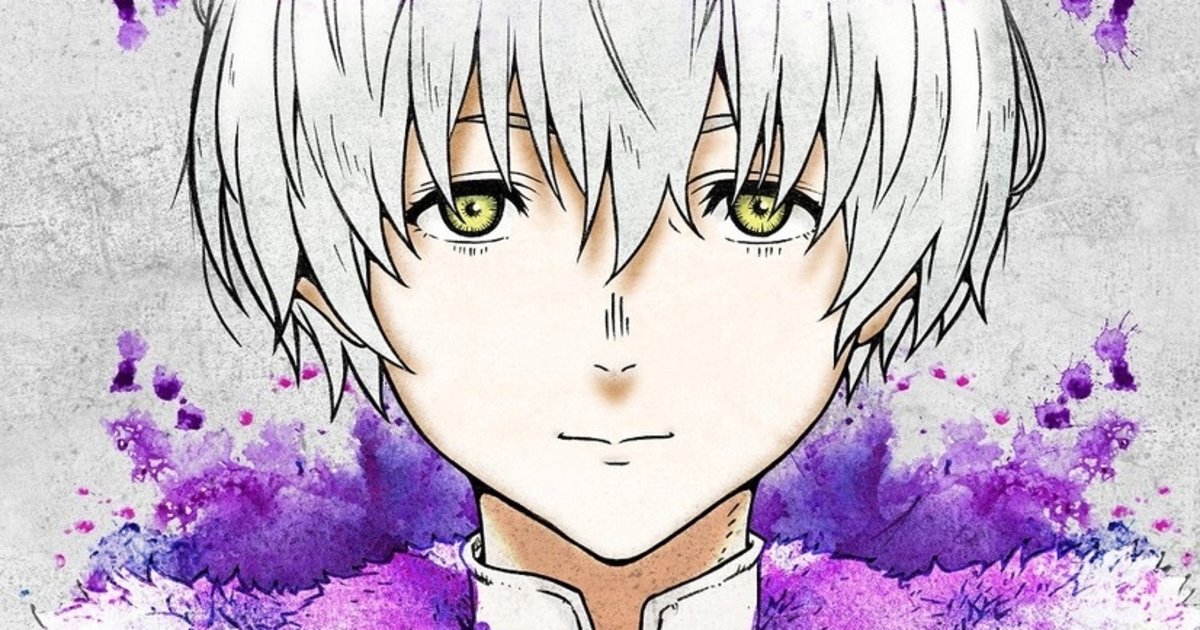 Fantasy anime To Your Eternity has released a new visual for Season 2!

Adapted from Yoshitoki Oima’s manga series, which is currently running in Weekly Shonen Magazine, To Your Eternity follows a mysterious otherworldly being who comes to Earth and goes on to discover what it is to be truly human.

The first season of the TV anime ran from April to August 2021 with 20 episodes.