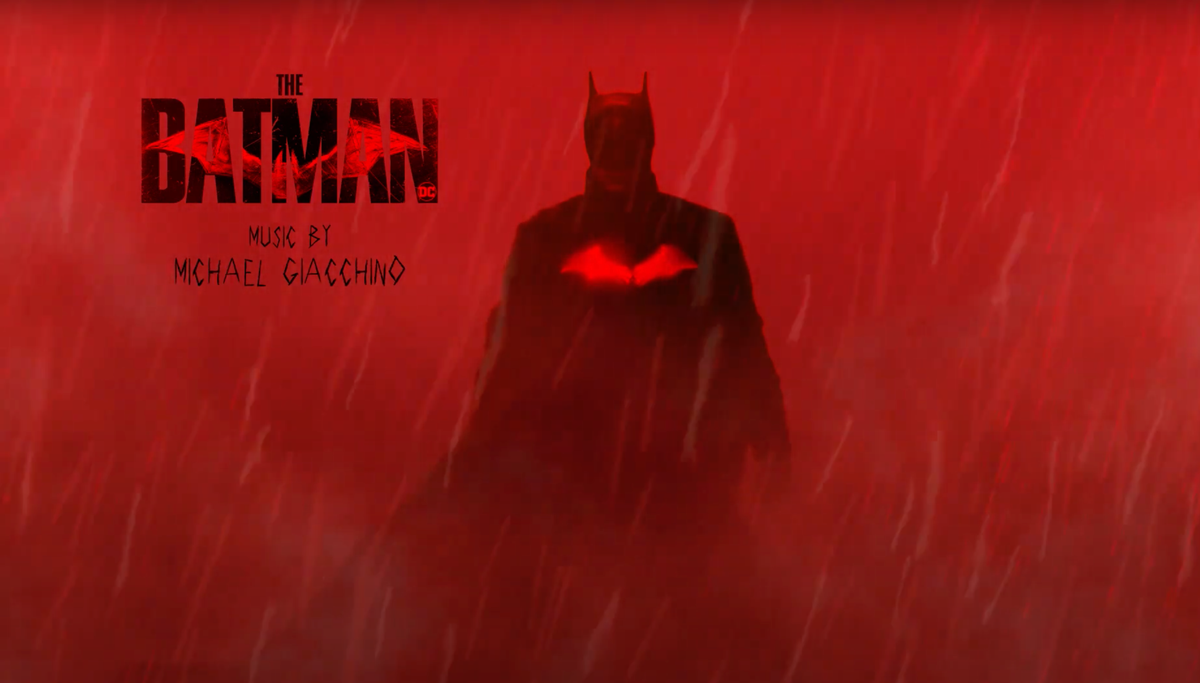 We’re just a matter of months away from the release of The Batman, a film that is already poised to bring an entirely new take on DC Comics mythos. Across the film’s various teasers, trailers, and promotional footage, one element has remained consistent — the distinct main theme music, which is composed by Michael Giacchino. On Thursday morning, The Batman director and co-writer Matt Reeves teased that fans would soon get to hear Giacchino’s theme in its entirety, and it looks like that time has arrived. The theme was officially released by Reeves and Water Tower Music on Thursday night, and you can check out Reeves’ tweet announcing that below.

My brilliant friend @m_giacchino wrote this theme before I ever shot a frame of @TheBatman. I can still remember listening to it in my car with #DylanClark before we went onto the stage to do #RobertPattinson‘s screen test. We both had chills. Listen now: https://t.co/1t4ExcwfZd pic.twitter.com/hACMoP9bT0

“I do love it,” Giacchino said of working on the film in a 2020 interview with Collider. “I think what he’s doing is really cool, and it’s different and it feels fresh. In the way that I get excited when I see a new graphic novel or comic book coming out with a new take on it. It feels like that.”

“I felt total freedom to do whatever I want,” Giacchino explained. “Matt always agreed, this is our Batman, this is our vision. In the same way that I always loved, what I still do about Batman comics and graphic novels is that each of these artists, each of these authors they take their own crack at what they want this to be. It’s their version of Batman.”

The Batman will see Robert Pattinson bringing about an entirely new take on the character, with a cast that also includes Colin Farrell as The Penguin, Paul Dano as The Riddler, Kravitz as Catwoman, John Turturro as Carmine Falcone, Peter Sarsgaard as Gil Colson, Jayme Lawson as Bella Real, Barry Keoghan as Officer Stanley Merkel, and Andy Serkis as Alfred Pennyworth.

“[The fans] are [hardcore], and because I respect them so much I chose not to think about them when making the movie,” Kravitz explained during a previous interview. “If I’m thinking about wanting everyone to like it and wanting all the fans to like it, I’m not going to actually bring a real person to life. Matt wrote a really interesting story with a complex character, and the relationships are really interesting. All I wanted to do was honour that story.”

“Sometimes with really big movies, it can feel like you’re just a puppet and part of this big machine,” Kravitz continued. “This felt like an independent movie in the way that there was real heart and soul and thought being put into the process and into every scene. It was incredibly collaborative. Matt’s very specific. It took him a year to make this because of Covid. We were in this bubble, really in this world, and it was an incredible experience. To spend a year of your life, and it’s very physically demanding … I had to be in very specific shape, and there’s a pandemic going on. I’m being zipped into a catsuit every day at 7am, working 12-hour days and then coming home and working out. It was intense.”

Are you excited for The Batman? What do you think of the film’s official theme? Share your thoughts with us in the comments below!

The Batman is currently set to be released in theaters on Friday, March 4th.