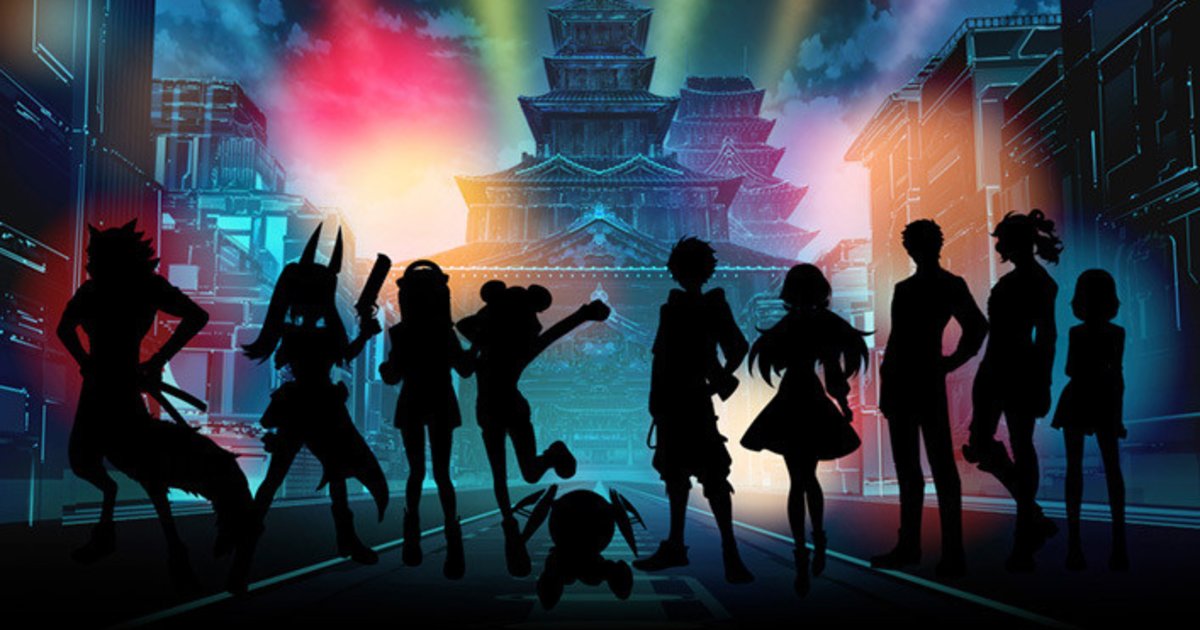 The project will include a TV anime, smartphone game, and anime film.

Set in the distant future, Estab-Life (short for “Establishment in Life”) explores a world where humans also exist in the forms of cyborgs and supernatural beings. Huge walls controlled by artificial intelligence have split Tokyo into areas known as Clusters, leading to unique cultures within each. Although most people live in peace without ever leaving their own Cluster, some don’t fit in and dream of moving to another.

In addition to creating the original concept, Taniguchi is providing creative supervision for the TV anime, Estab-Life: Great Escape, which will air from April 2022. Fans outside Asia will be able to stream it via Crunchyroll.

Hiroyuki Hashimoto will direct at Polygon Pictures with an original story by SSF, series composition and scripts by Shoji Gato, and original character designs by Yusuke Kozaki. While the cast is yet to be announced, more info will be revealed on February 3, 2022.

The smartphone game, Estab-Life: Unity Memories will be developed by Square Enix.

The anime film, Estab-Life the Movie: Revengers’ Road, will be directed and written by Taniguchi and animated by Polygon Pictures. The plot will be different to both the TV anime and the game.

Taniguchi and SSF are also credited for the original concept/creative supervision and the original story respectively for both the game and film.