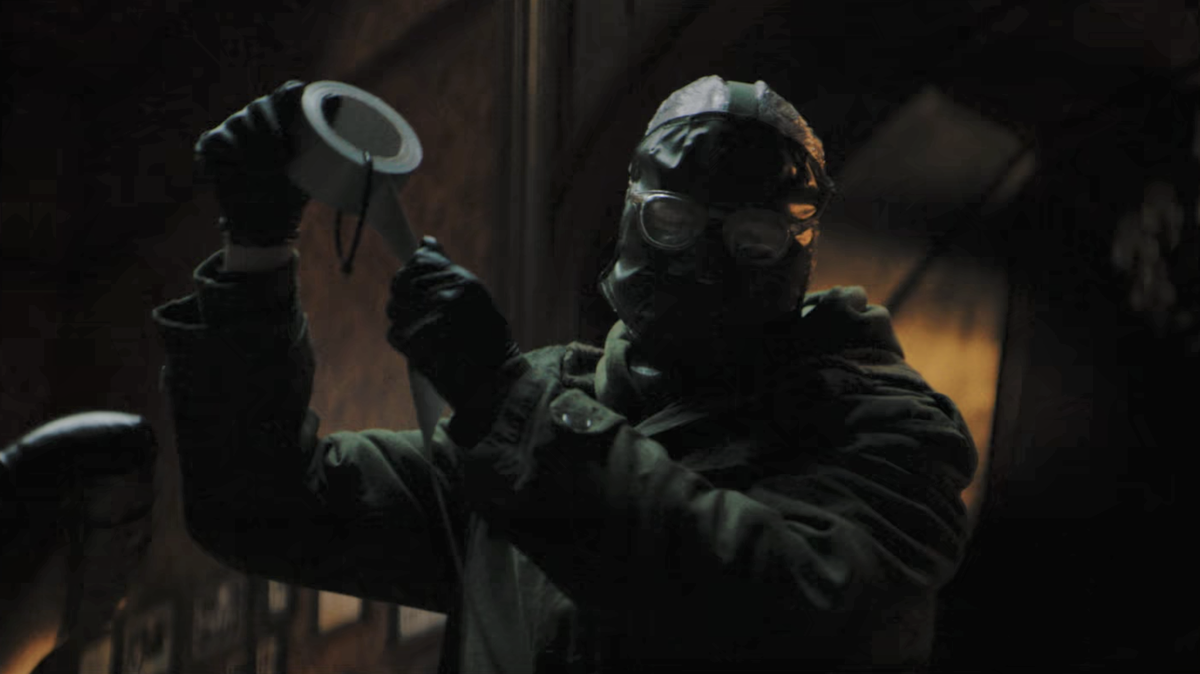 There’s a chilling new TV spot for The Batman and in it, the Riddler is taunting Bruce Wayne like never before.  The new “Vengeance” spot doesn’t have a lot in the way of new footage, but it does give a solid showcase of just how formidable a foe The Riddler/Edward Nashton (Paul Dano) will be and just how the character is poised to be a serious threat as he preys on Gotham’s elite and taunts Batman (Robert Pattinson), who is at this point in the second year of his crusade as a costumed crime-fighter in Gotham. You can check it out for yourself here.

As you can see in this TV spot as well as in previously released trailers and spots for the film, The Batman will feature fresh takes on iconic Batman villains. In addition to Dano’s Riddler, the film also stars Zoe Kravitz as Selina Kyle/Catwoman, and Colin Farrell as Oswald “Oz” Cobblepot/Penguin in the Matt Reeves directed film.

“I really wanted to dive into who she is as a human being,” Kravitz told Empire magazine. “There’s a great moment where you see she has all these tons of cats, and I really wanted to dive into the psychology of that. Why does she have all these cats? And when you see the film, you’ll see it’s completely connected to who she is as a human being. Oftentimes, when an actor wants a part, we tend to just nod and smile and say yes to everything. But I tried to do something a little different, for me anyway, which was to treat it as though I already had the part and give notes, so Matt could really get a sense of what it’s like to work with me.”

The Batman is currently set to be released in theaters on Friday, March 4th.