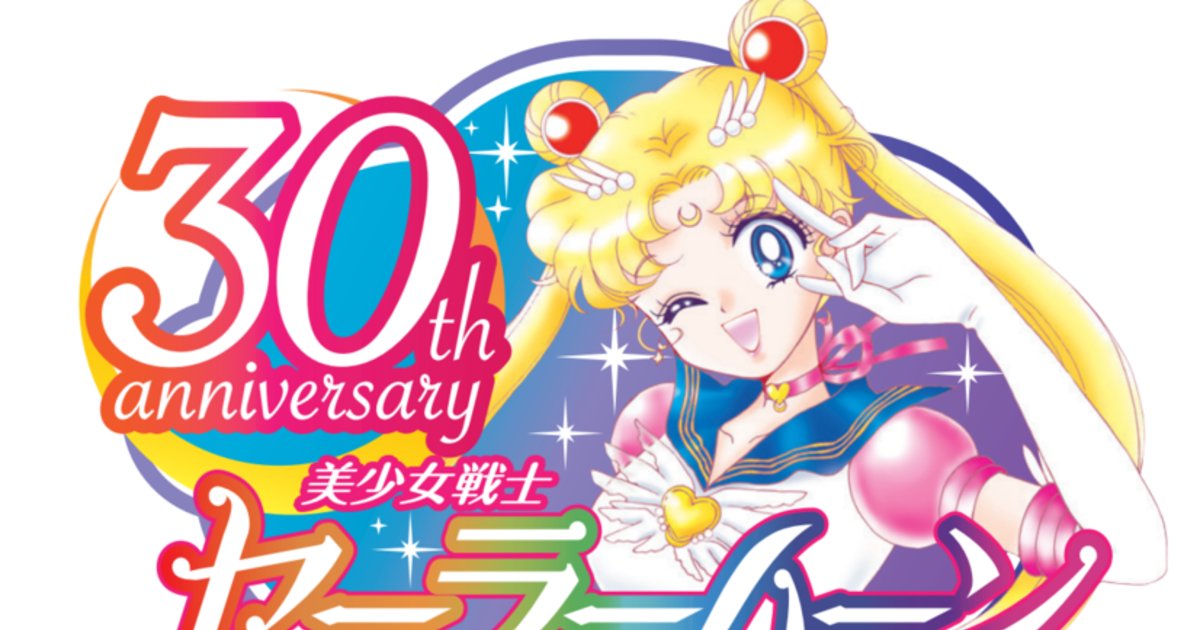 While dates and locations haven’t been announced yet, a Sailor Moon museum will open for a limited time during 2022. The exhibits will look back on the franchise’s history, including not only the original manga, but also anime and musical adaptations, merchandise, and more.

More tempting merchandise will be up for grabs with new Sailor Moon collabs, including Sanrio, Premico, Uniqlo UT, Anna Sui, and Samantha Thavasa.

Fans should also be on the lookout for a special Eternal Sailor Moon stamp set featuring illustrations by character designer Kazuko Tadano, who worked on early seasons and Pretty Guardian Sailor Moon Eternal: The Movie.