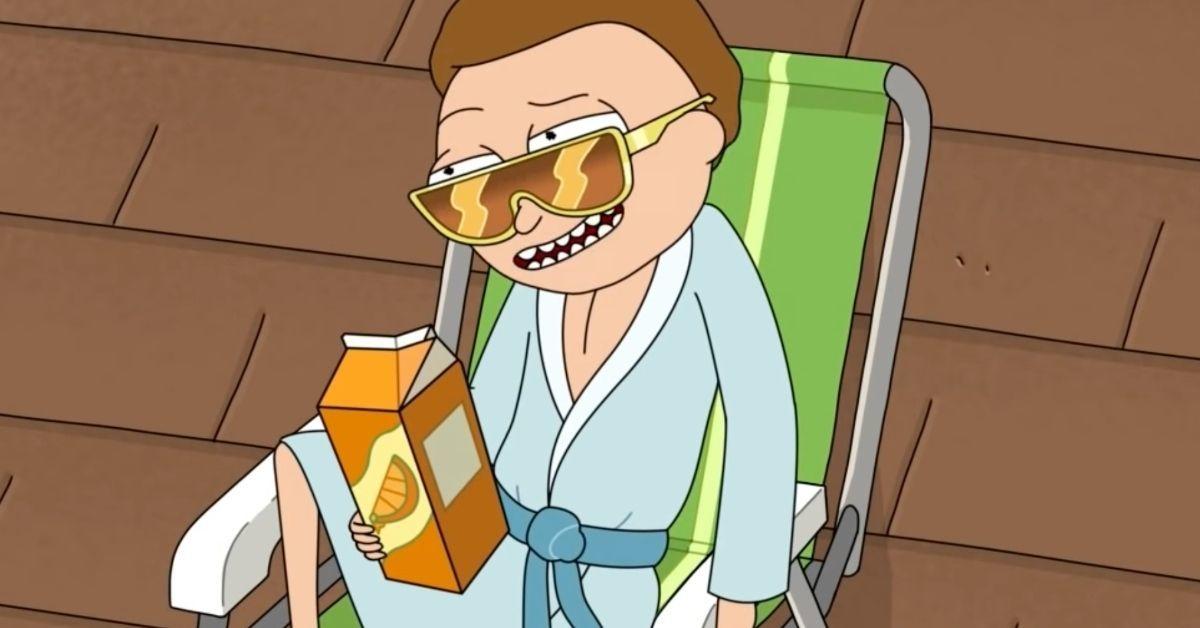 Rick and Morty has confirmed when Season 5 of the series will be streaming with Hulu! The fan favorite Adult Swim animated series made its return for its fifth season last year, and quickly took off with fans just as it has with previous seasons. With the home video release for the new season now on shelves, fans had been wondering when the new season would be available for streaming. While many had expected the new season to hit HBO Max first, it seems that the fifth season is already gearing up for its streaming release with Hulu next month.

Hulu has officially revealed their line up of new streaming additions to their library for February 2022, and it was here that Rick and Morty Season 5 has been listed for a February 5th release. So while it’s unfortunately going to be a bit of a wait (expect for some international fans who are currently enjoying the newest season with Netflix), it’s thankfully not too much of a wait to check out the newest season just in case you were not able to during its initial run on Adult Swim last year.

The fifth season shook up quite a few things for the status quo of the animated series, but the first several episodes of Rick and Morty Season 5 instead focused on smaller, more episodic adventures. This was all a swerve, however, as the final slate of episodes made the biggest changes to the franchise yet as the multiverse has been changed forever for the future as now the animated series has opened itself up to a whole new multiverse of potential threats, stories, and all kinds of new adventures for the titular duo.

Season 6 and even Season 7 of the series are currently in the works, but if you wanted to check out Rick and Morty’s run thus far, you can now find the first four seasons of the series streaming with Hulu and HBO Max. There are also several fun experimental anime shorts that give the Adult Swim franchise some unique makeovers, and the list of them breaks down as such:

What do you think? Are you going to check out Rick and Morty Season 5 as soon as it hits Hulu? Are you waiting for it to hit HBO Max instead? Are you excited to what’s next in Season 6? Let us know all of your thoughts about it in the comments! You can even reach out to me directly about all things animated and other cool stuff @Valdezology on Twitter!