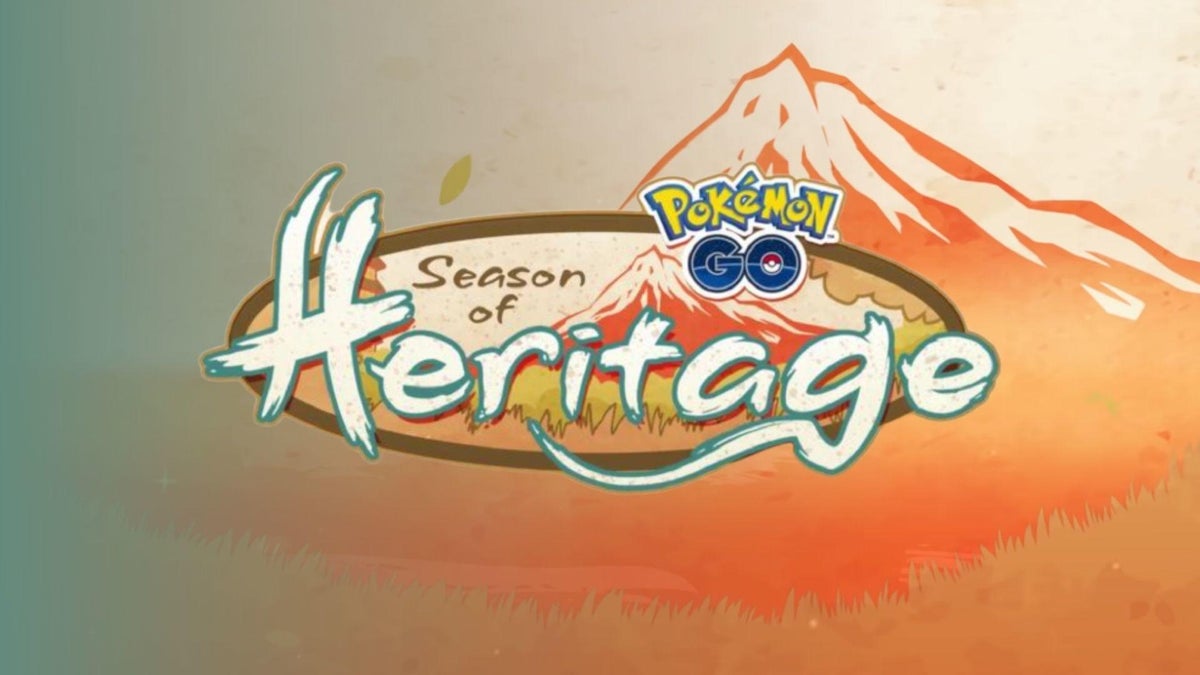 A recent datamine hints that Pokemon Go will add Hisuian Pokemon seen in the upcoming Pokemon Legends: Arceus game in the very near future. A new Pokemon Go update was posted recently, which means that dataminers have cracked it open to peek inside the code and see what the future holds for the popular mobile game. The PokeMiners group posted their findings today, which includes a hint that Hisuian Pokemon are coming to Pokemon Go very soon. Per the datamine, code was added suggesting that Hisuian Voltorb will be added to the game in the near future, likely in February as part of the game’s ongoing Season of Heritage storyline. It seems very likely that Hisuian Voltorb will appear behind the mysterious door players have been working to unlock throughout the past few weeks in Pokemon Go.

It isn’t exactly a shocker that Pokemon Go will add new region variants to the game. After all, Pokemon Go used a graphic that deliberately hearkened back to Pokemon Legends: Arceus when launching their Season of Heritage. The only real surprise is that they didn’t tease the arrival of the new Pokemon sooner, although that could be because the interesting way that Pokemon Legends: Arceus was marketed.

Pokemon Go has a history of bringing in Pokemon from main series Pokemon games to tie in with those game’s releases, despite not having the full slate of Pokemon available to players. They mostly get around this by adding regional variants, a mechanic that was first introduced to the Pokemon franchise the same year that Pokemon Go was released.

Pokemon Legends: Arceus is a bold reimagining of the Pokemon franchise from the ground up. Set in the Hisui region, an ancient version of the Sinnoh region, the game follows a Pokemon trainer who joins a research team as they try to compile the region’s first Pokedex. Among the many changes seen in the game is the lack of a dedicated battle screen. Instead, players will need to react in real time to capture Pokemon or when wild Pokemon see players and attack them. The game also features a reimagined battle system that takes into account attack speed into a fight’s progression, as well as several alternate Pokemon forms and new evolutions. The new Pokemon game will be released on January 28, 2022.