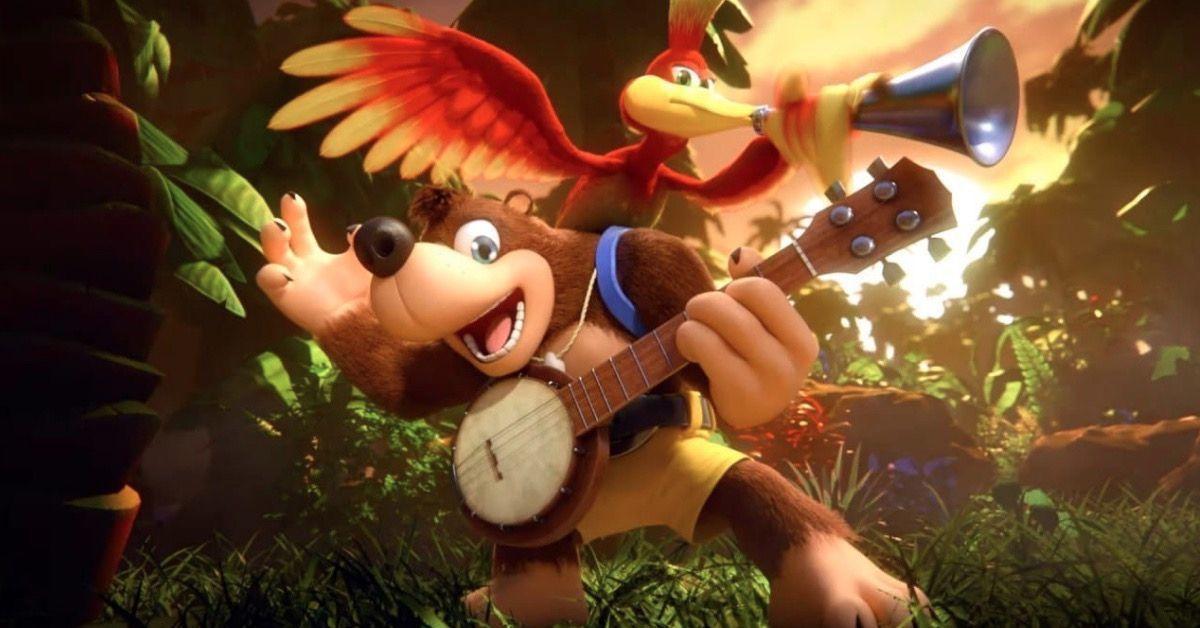 Nintendo Switch Online + Expansion Pack subscribers will soon get a chance to play one of the most beloved games of the Nintendo 64 era, as Banjo-Kazooie is slated to release January 20th! A release window for the game was announced last month, but now fans know exactly when to expect Rare’s bird and bear. Originally released for the Nintendo 64 in 1998, Banjo-Kazooie quickly became a fan favorite on the system, spawning a sequel just two years later. Unfortunately, there has been no word when (or if) Banjo-Tooie will receive a release on Nintendo Switch.

Nintendo’s announcement can be found in the Tweet embedded below.

Embark on a wild quest with an unlikely pair! The adventures of Banjo and Kazooie begin here!

While Banjo and Kazooie were closely associated with Nintendo, the characters were actually owned by Rare Ltd. Nintendo sold the developer to Microsoft in 2001, much to the dismay of fans. Microsoft released Banjo-Kazooie games for Game Boy Advance in 2003 and 2005, but the characters disappeared from Nintendo systems for many years after. Following years of fan requests, Banjo and Kazooie were added to Super Smash Bros. Ultimate as a DLC fighter in 2019. Banjo-Kazooie was one of the first N64 games announced when the Expansion Pack was revealed for Nintendo Switch Online, and could signal that more games owned by Microsoft might come to the service.

During Rare’s time with Nintendo, the developer released a number of beloved games on N64. In addition to Banjo-Kazooie, Rare developed games like Perfect Dark, Conker’s Bad Fur Day, and Jet Force Gemini. Of course, the biggest game Rare developed for the system was GoldenEye 007. The first-person shooter was a massive success on N64, but the title has never been ported to another system, as a result of legal red-tape. Given how closely Microsoft and Nintendo have been working together of late, it’s possible more of Rare’s games could come to Nintendo Switch Online, including GoldenEye. For now, Nintendo fans will just have to wait and see!

Are you looking forward to playing Banjo-Kazooie on Switch? Were you a fan of the game on N64? Let us know in the comments or share your thoughts directly on Twitter at @Marcdachamp to talk all things gaming!