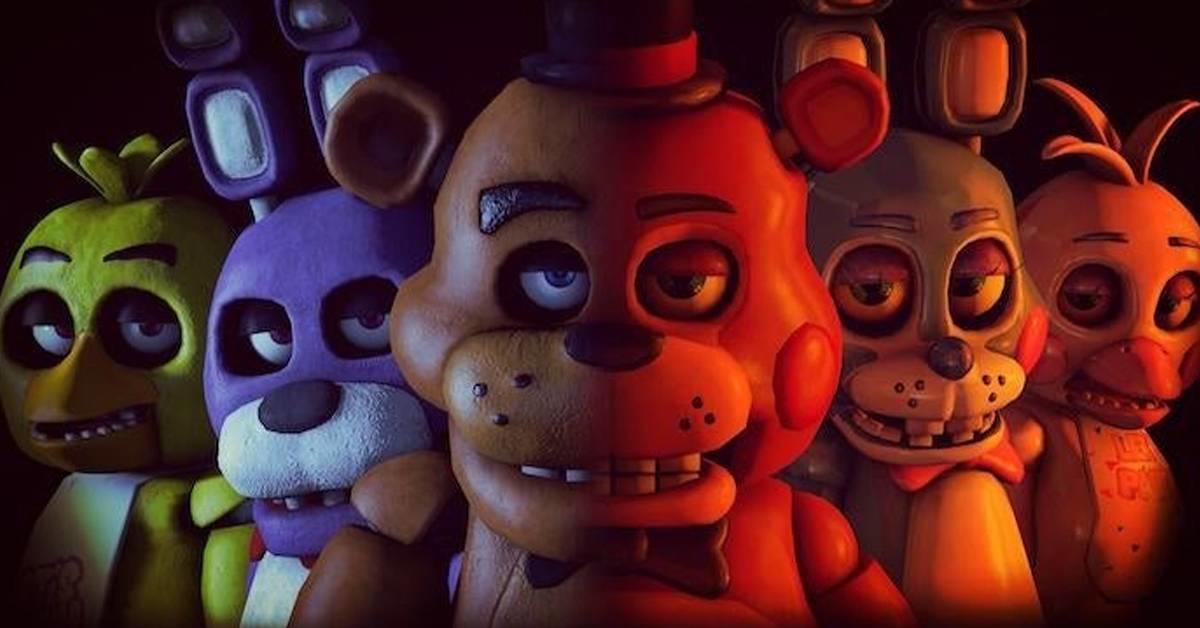 Blumhouse Productions founder Jason Blum recently gave fans an opportunity for an impromptu Q&A session on Twitter. Within one minute of his post asking for questions, Blum was asked about the current status of the Five Nights at Freddy’s film. Unfortunately, Blum did not have much in the way of new information, but he did reply to the question, stating “it really is still coming. I promise, guys.” Blumhouse confirmed its plans to create an adaptation based on the series back in 2017, and Chris Columbus was attached at one point to direct, though he is no longer involved.

The Tweet from Jason Blum can be found embedded below.

It really is still coming. I promise, guys.

Naturally, Blum’s reply drew skepticism from a number of Five Nights at Freddy’s fans. Many questioned why there haven’t been more detailed updates, while others thanked Blum for his patience with the fanbase. Creator Scott Cawthon has been trying to get an adaptation of Five Nights at Freddy’s made since 2015, when Warner Bros. acquired the rights, before the change to Blumhouse. Given the length of this process, it’s unsurprising that fans are hesitant to believe the movie is still in development. Unfortunately, things are taking a bit longer than anyone would prefer. However, it seems that things are still progressing, at any rate.

Of course, Five Nights at Freddy’s is hardly the only video game adaptation that has struggled to make it to the big screen! Next month will see the theatrical release of Sony’s Uncharted adaptation. The film began production in 2008, and has seen a revolving door of directors and stars attached. It remains to be seen whether Uncharted will prove worth the wait, but it’s a perfect example of the difficulties of adapting a beloved video game. With Cawthon closely involved with the script for Five Nights at Freddy’s, there’s a strong chance that the final product will live-up to the expectations of fans. It might take a while to get there, but hopefully the end product will be worth the wait!

Are you looking forward to the Five Nights at Freddy’s movie? Do you think Blumhouse will get it right? Let us know in the comments or share your thoughts directly on Twitter at @Marcdachamp to talk all things gaming!