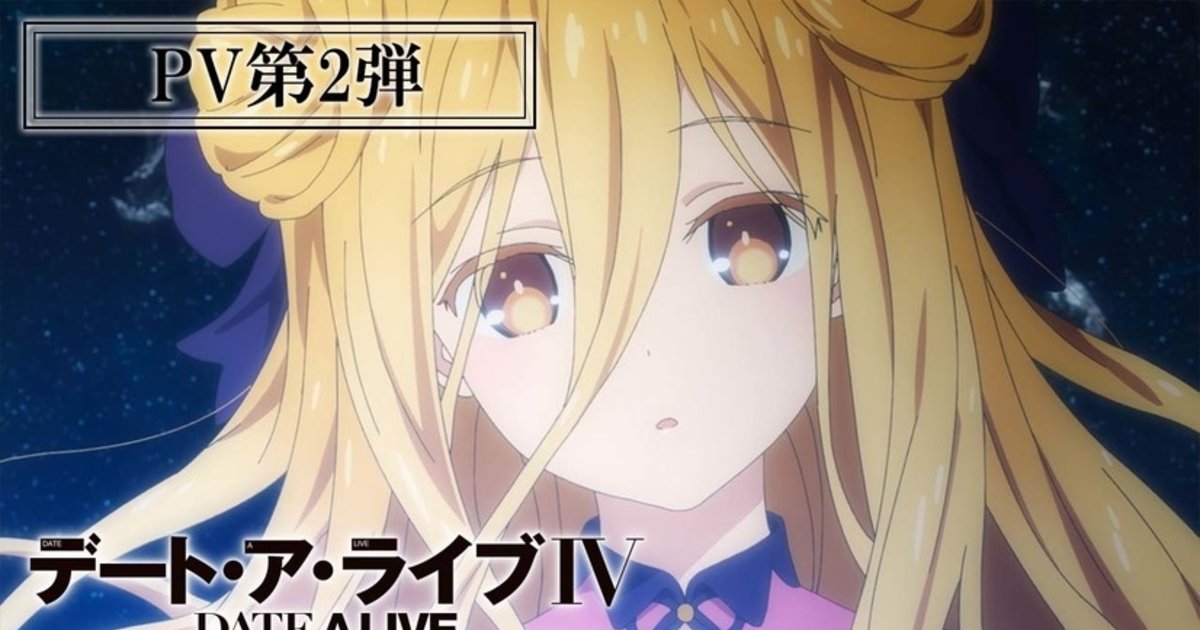 Romcom anime Date A Live will be back for its fourth season this April!

Fans can also listen to the newly announced opening theme song, “OveR” by Miyu Tomita. The ending theme song will be “S.O.S” by sweet ARMS.

Based on the light novel series by Koshi Tachibana with illustrations by Tsunako, Date A Live takes place in a world in which humanity is plagued by a series of deadly “spatial quakes.” After ordinary high school boy Shido Itsuka rescues a mysterious girl from the site of a disaster, he discovers that he’s irresistible to the extraterrestrial spirits set on causing chaos. His mission is to seal the Spirits’ power by making each of them fall in love with and kiss him!