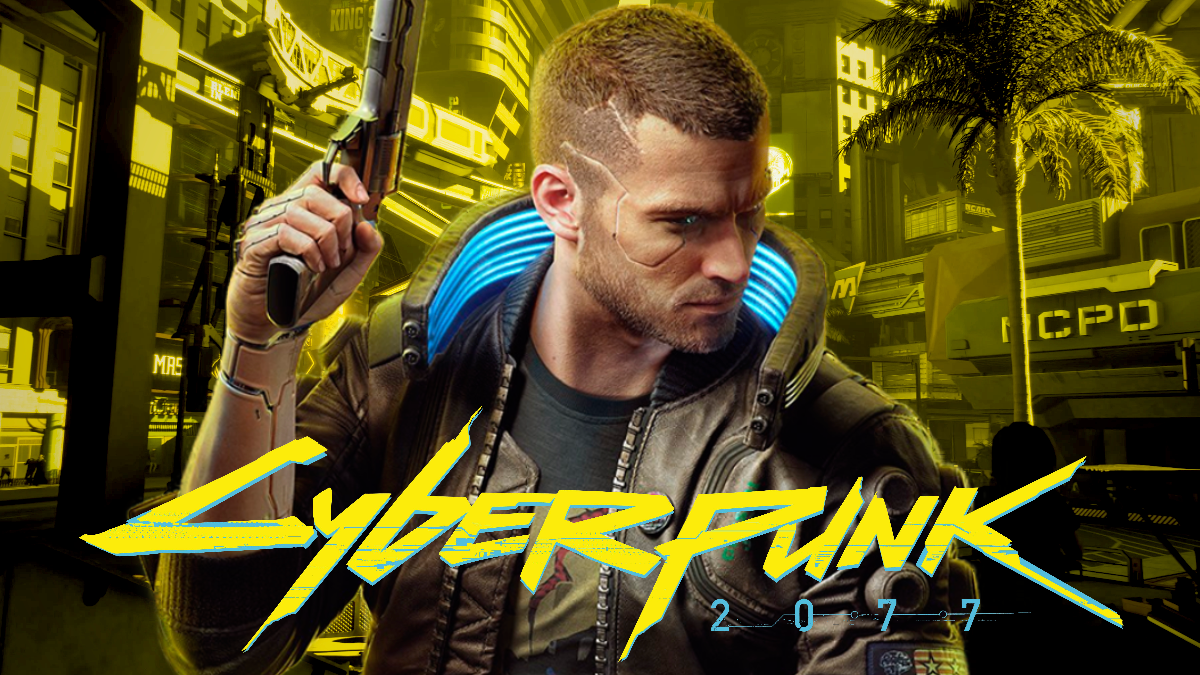 It looks like a big update could be coming to Cyberpunk 2077 in the very near future. Fans on the Cyberpunk subreddit noticed that the build for Cyberpunk 2077 has been updated on SteamDB for the first time since October. Forbes seems to believe that the move could indicate CD Projekt Red is preparing for the game’s next big patch. Back in November, the developer revealed that the PlayStation 5 and Xbox Series X versions of the game would be launching “alongside another major update for all platforms” in the first quarter of 2022. Given that, it certainly seems like both of these could be released sometime in the near future!

Earlier this month, rumors began to circulate about a February 2022 launch window for Cyberpunk 2077‘s next update, alongside the next-gen versions. A developer for CD Projekt Red claimed that the leak “does not add up,” but the release window still seems like a definite possibility.

Cyberpunk 2077 launched at the end of 2020, following years of hype. While the PC version received mostly strong reviews, the console versions were littered with bugs and performance issues, leading to the game’s removal from the PlayStation Store. Over the last year, CD Projekt Red has worked to get the game in a much better place, and it was eventually reinstated on PlayStation’s digital storefront. Despite these improvements, perception on Cyberpunk 2077 remains fairly mixed. CD Projekt Red is well aware of that fact, and seems to be looking for ways to turn things around. It remains to be seen how Cyberpunk will be remembered when all is said and done, but it’s possible that the next updates to the game could make for a more enjoyable experience for players.

Cyberpunk 2077 is available now on PlayStation 4, PlayStation 5, Xbox One, Xbox Series X, PC, and Google Stadia. You can check out all of our previous coverage of the game right here.

Have you been eagerly awaiting the next update for Cyberpunk 2077? When do you think the game’s next big patch is coming? Let us know in the comments or share your thoughts directly on Twitter at @Marcdachamp to talk about all things gaming!