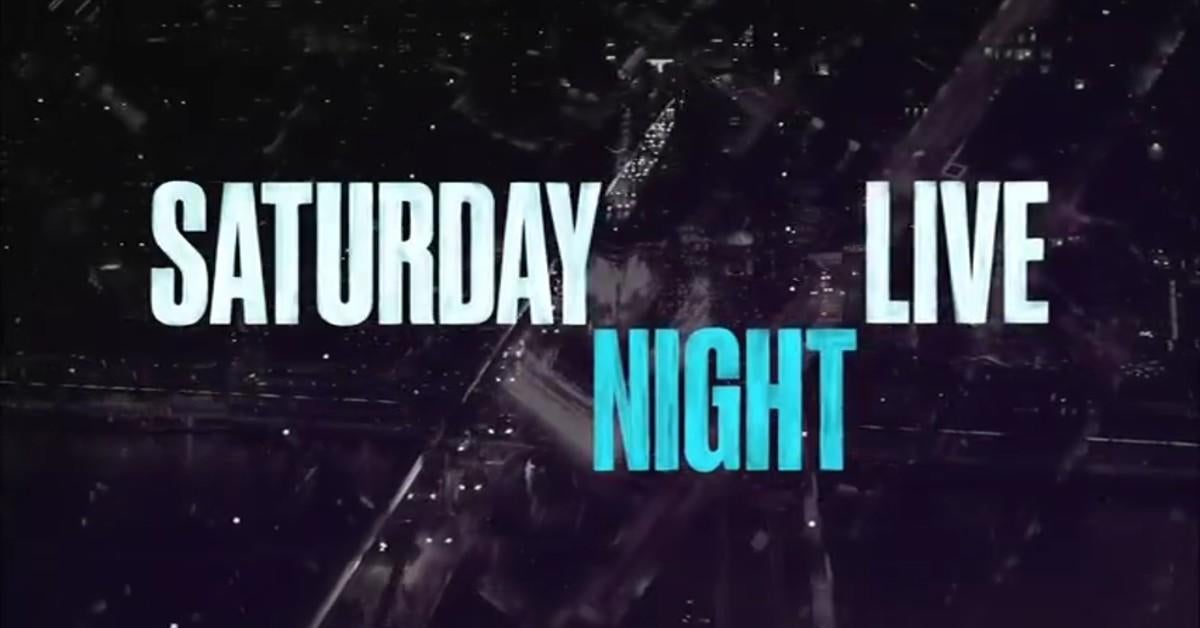 Saturday Night Live was back from hiatus last night with West Side Story‘s Ariana DeBose hosting the show. The episode featured a sketch in which James Austin Johnson’s Joe Biden blamed Spider-Man: No Way Home for the Omicron variant. SNL also announced their host for next’s week’s show, and he’s a staple of the long-running sketch series. Will Forte, who was a cast member from 2002 to 2010, is back thanks to his new MacGruber series hitting Peacock last month.

“Your next show!” SNL shared on Instagram. The announcement also includes Eurovision winner Måneskin as the musical guest. You can check out the post below:

The first MacGruber sketch debuted on Saturday Night Live in 2007, making fun of the 1980s action series, MacGyver. Forte went on to star in a MacGruber film in 2010, and the new Peacock show marks the character’s big return. Since his departure from SNL, Forte has cameoed a few times, but this will mark his first time as host.

In addition to Forte, the new MacGruber series sees the return of Kristen Wiig as Vicki St. Elmo and Ryan Phillippe as Lt. Dixon Piper. Billy Zane and Laurence Fishburne are also in the series along with a few surprises. A while back, Forte spoke to ComicBook.com about the progress of the series before it had been picked up.

“Well, I will say we are not officially green lit but we did just an hour ago turn in our writer’s draft of the eighth of eight episodes,” Forte shared. “So, we’re excited about what we’ve written so far and, obviously, we are gonna go back through now and just keep rewriting each episode and making them tighter and funnier. We’re excited so far and hopefully soon we’ll get an official green light but things are looking good so far.”

Jorma Taccone, the director and co-writer of the film, will direct, write, and executive produce the show. Other executive producers include Lorne Michaels, John Solomon, John Goldwyn, Andrew Singer, and Erin David. You can check out the official synopsis for the MacGruber series below:

“After rotting in prison for over a decade, America’s ultimate hero and uber patriot MacGruber is finally released. His mission: to take down a mysterious villain from his past – Brigadier Commander Enos Queeth. With the entire world in the crosshairs, MacGruber (Will Forte), Vicki and Piper must race against time to defeat the forces of evil. Only to find that evil… may be lurking within.”

MacGruber is now streaming on Peacock. If you haven’t signed up for Peacock yet, you can try it out here. Will Forte hosts SNL on January 22nd.