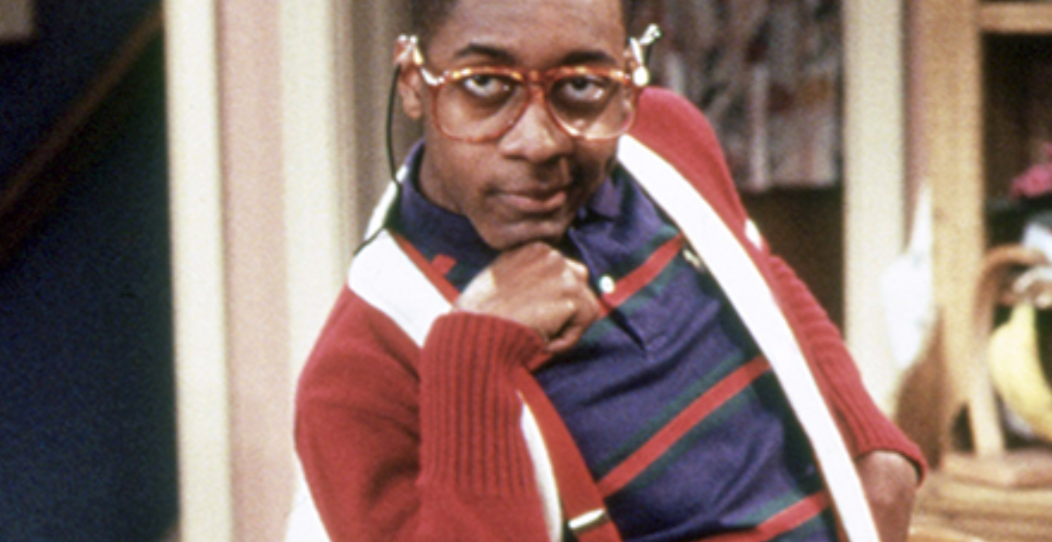 Saturday Night Live is back in the new year, and the series decided to take on one of Hollywood’s hottest topics the other night. If you tuned in, you will have seen the legendary series tackle Bel-Air after the reboot dropped its first trailer. The gritty reel left fans of The Fresh Prince of Bel-Air stunned, and now, SNL has given Urkel from Family Matters the same treatment.

As you can see below, SNL began the clip by showing pieces of Bel-Air, and it inspired the late-night series to test out its own gritty remake. “The goofy characters you loved in the ’90s with absolutely none of the fun or the charm,” SNL introduces before showing fans its own pitch for Urkel.

The skit goes on to star Chris Redd who steps in for Urkel from Family Matters. The reboot sees the lovable nerd dressed up in stripes, but his sunny personality is nowhere to be found. It seems Urkel has turned the boy into a pessimist, and the rest of Family Matters‘ stars are given similar makeovers.

And yes, Urkel did carry over his iconic catchphrase into this SNL sketch. The boy does ask, “Did I do that?” as he lands punches on Mikey Day’s character. It seems Urkel was feeling violent after seeing the strange man hanging out with Laura Winslow (Ego Nwodim), so he blackouts in rage.

Now, if you think Urkel sounds good, we hate to tell you no such series is in the making that we know of. However, Bel-Air will go live before much longer. The show will debut on February 13 and introduce a new version of The Fresh Prince of Bel-Air that favors dark melodrama over colorful humor.

What do you think about Saturday Night Live‘s take on Urkel? Are there any other classic sitcoms needing a reboot these days? Share your thoughts with us in the comments section below or hit me up on Twitter @MeganPetersCB.