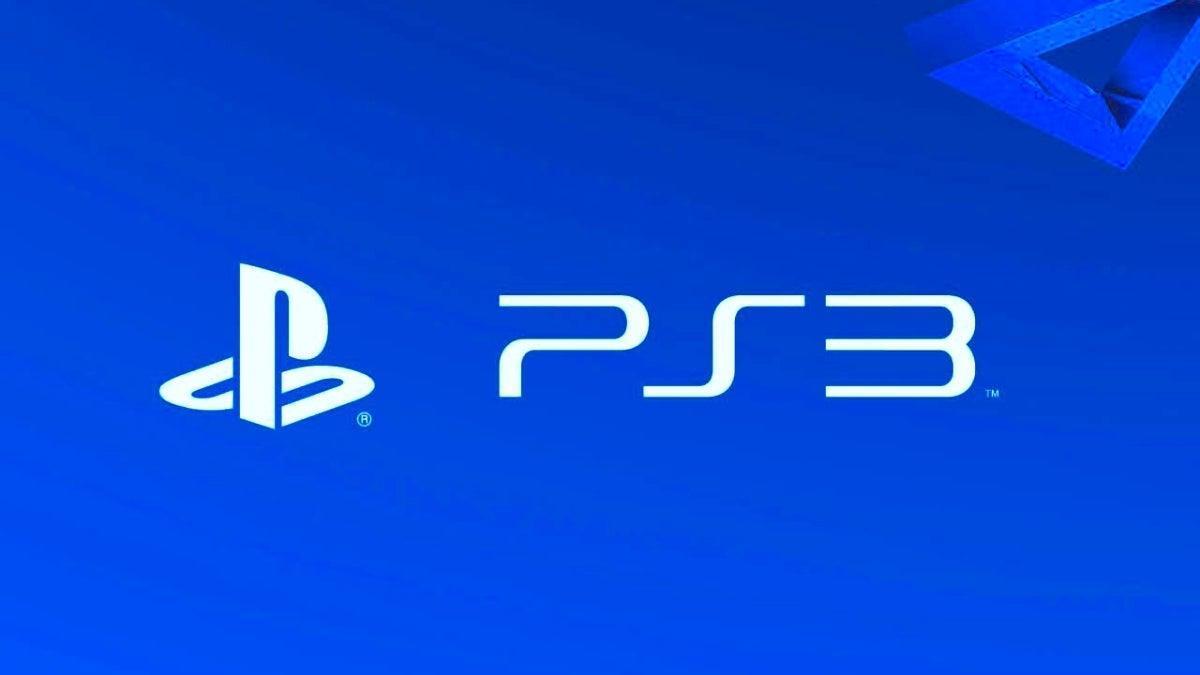 Over on Twitter, Jordan Middler relays word that the prices of Dead or Alive PS3 games are showing up on the PS5’s PlayStation Store. Normally, they don’t do this, and they shouldn’t do this, because they aren’t available to buy. Yet, they are. Now, this could be an error, but if it’s an error, it comes at an inopportune time for Sony given all the speculation about PS3, PS2, and PS1 backward compatibility on PS5 there is currently.

Uhhh. Not to panic anyone, but a PS3 game shouldn’t have a price when viewed on a PS5.

Right now, we are in pretty deep speculative territory, so take everything here with a grain of salt. As always, we will keep you updated as the situation evolves. This includes an update for when and if PlayStation responds to the tweet above and the speculation it’s creating.