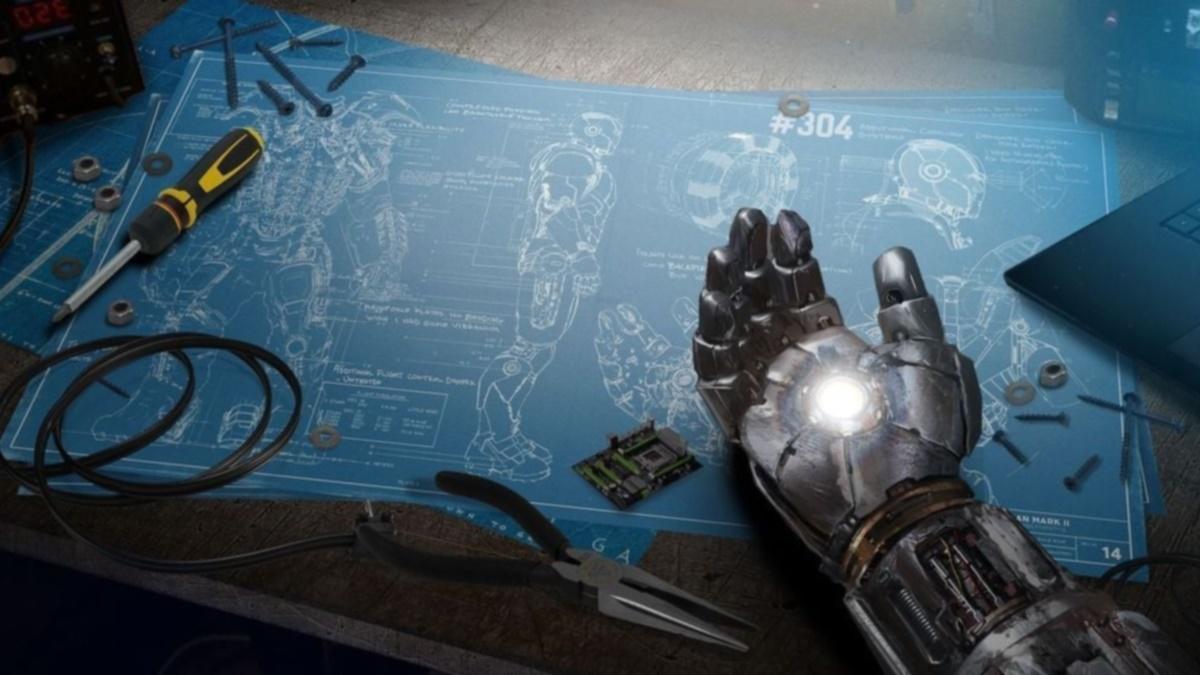 It would appear that the next patch for Marvel’s Avengers is set to release this coming week. It’s unclear exactly what might be included in the new update, or how big it might be, but the last significant update to Marvel’s Avengers in December 2021 included updates to everything from the user interface to combat to significant changes to the Discordant Sound Raid.

The news of the imminent update comes by way of what appears to be a response by a Crystal Dynamics representative on Twitch. “We know we have work to do and hate it when people encounter bugs and issues,” the response from late last week reads in part. “We plan to continue fixing issues as we can, as frequently as we can. There is a patch next week that will address some things, and since launch we’ve updated an average of about once every two weeks.”

Historically, patches for Marvel’s Avengers typically come out early in any given week. If there is indeed a patch set to drop this coming week, it will most likely happen on Tuesday, January 18th. Exactly what might be included in it is anyone’s guess, but it seems fair to assume that it will at least address some of the outstanding issues and bugs with the video game.

Have you still been playing Marvel’s Avengers? Are you looking forward to whatever the next patch might include? Let us know in the comments, or feel free to reach out and hit me up directly over on Twitter at @rollinbishop to talk about all things gaming!

Marvel Studios’ Thor: Love and Thunder | Team
Classroom of the Elite Teases Trials to Come in New Trailer and Visual!
The Eternals: The Celestials Explained (2021 Version) | Comics Explained
Spy x Family Part 2 to Air This October!
Uzaki-chan Wants to Hang Out! Season 2 to Air This Fall!