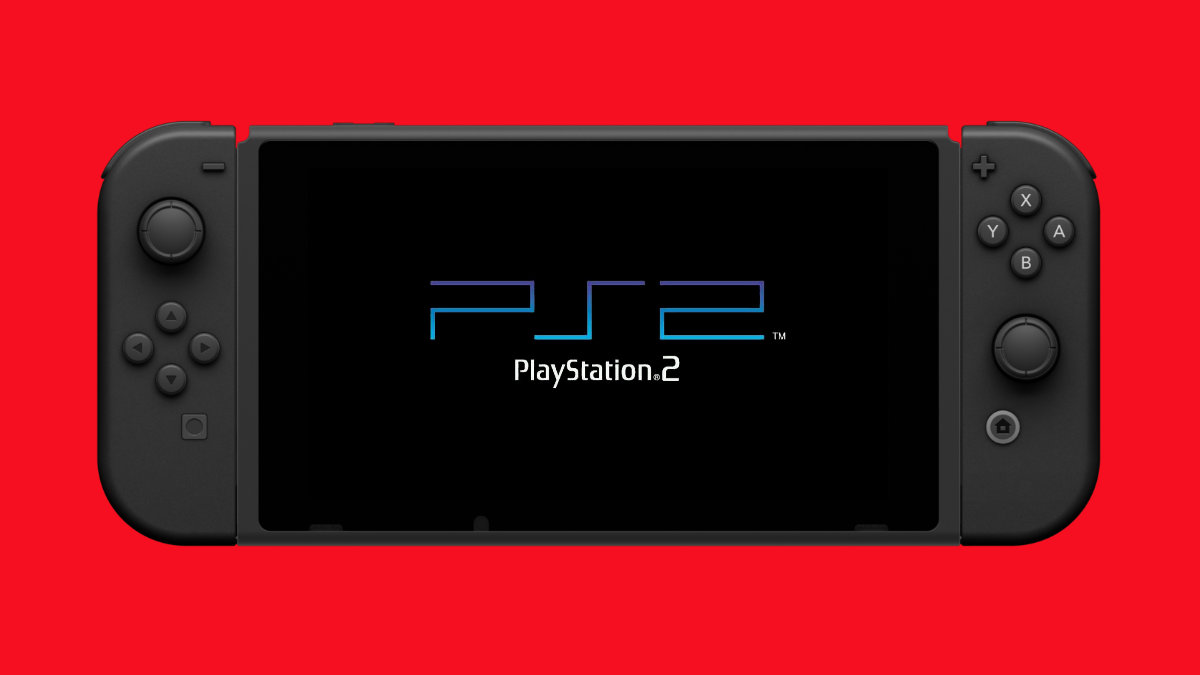 A popular PS2 RPG is reportedly coming to Nintendo Switch, Nintendo Switch Lite, and Nintendo Switch OLED sometime this year. The PS2 had a wide range of great RPGs, especially of the JRPG variety, as this was before the western RPG became as popular as it is today. The game in question debuted all the way back in 2008 via the PS2 and via Atlus and Sega. Until 2020, when the game came to PC, it was only available on this platform, making it a PlayStation exclusive for over a decade. If you haven’t guessed by now, the game in question is Persona 4, however, it’s not Persona 4 that’s been linked to Nintendo Switch by a new report, it’s Persona 4 Golden, an enhanced version of the game that was released in 2012 via the PlayStation Vita.

The report comes the way of Nate the Hate, a well-known Nintendo leaker. The Nintendo insider doesn’t say much, but notes that Atlus is planning to bring Persona 4 Golden to the Nintendo Switch sometime in 2022. It also sounds like the game could be coming to PS4 and PS5  as well.

If you have deja vu, it’s because there have been quite a few rumors and reports recently that have surfaced claiming that Persona 4 Golden is being ported. If all of them are accurate, the JRPG is coming to every gaming platform under the sun. In other words, take this with a grain of salt. Not only is everything here unofficial and subject to change, but it’s worth noting that the source’s track record isn’t bulletproof. Most notably, they were among many off the mark about the Nintendo Switch Pro, which not only didn’t release last year like many were claiming, but it now sounds like it never even existed in the first place.

At the moment of publishing, none of the implicated parties have commented on the report and all of the frenzied speculation it has created. Persona rumors have been consistently rearing their head for years and Atlus and Sega have never broken their “no comment” policy to address any of them. There’s no reason to expect this new report to be an exception, but if it is, if any type of response is issued, we will update the story accordingly. In the meanwhile, below you can find a smattering of links to the latest Nintendo Switch and Nintendo headlines.