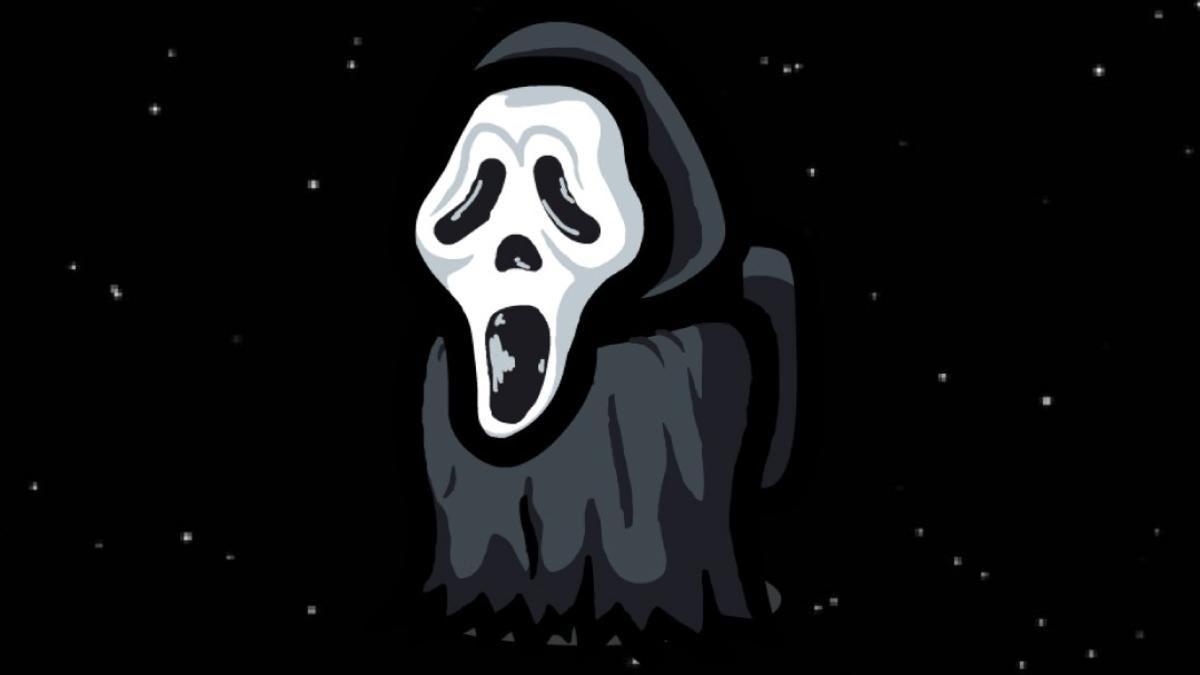 The mega-popular multiplayer game Among Us is soon going to be collaborating with the latest film in the Scream franchise in a very special way. Revealed by developer InnerSloth, a number of new cosmetic items associated with Scream, which hit theaters this week, will soon be coming to the game. This is the latest collab in a growing list that Among Us has had over the past couple of years. Unfortunately, further details on when these skins will actually be arriving hasn’t yet been detailed.

InnerSloth took to Twitter recently to announce this forthcoming crossover between Scream and Among Us to fans. “Sharpen your knives, our Ghostface collab is coming soon!” said the official Among Us Twitter account. In the process, it also shared a new video featuring a number of streamers actually playing Among Us alongside some cast members from the movie. And while you might think that these forthcoming new cosmetic items would be showcased in this video, that wasn’t the case.

sharpen your knives, our #Ghostface collab is coming soon!!

to celebrate, part of the Scream cast played Among Us w/ some streamers who love a good spook

As a whole, there are a number of questions to still be had about this forthcoming Scream integration with Among Us. As mentioned, the biggest question happens to involve a release date. For now, InnerSloth has only hinted that these new in-game items will be rolling out in the near future.

The other question with this situation happens to involve the full list of cosmetics that will be available. While we have already seen what the Ghostface skin in Among Us will look like, InnerSloth has indicated that multiple new items will be coming about in conjunction with Scream. As for what those other cosmetic items will be remains to be seen.

Luckily, the good news in all of this is that whenever this Scream update does come to Among Us, it should be coming to all platforms that the game is available on. And give some recent releases that have taken place in the past month, Among Us is now on virtually every platform including Xbox, PlayStation, Nintendo Switch, PC, and mobile devices.

Are you going to look to pick up these Scream skins in Among Us for yourself? Let me know either down in the comments or message me on Twitter at @MooreMan12.