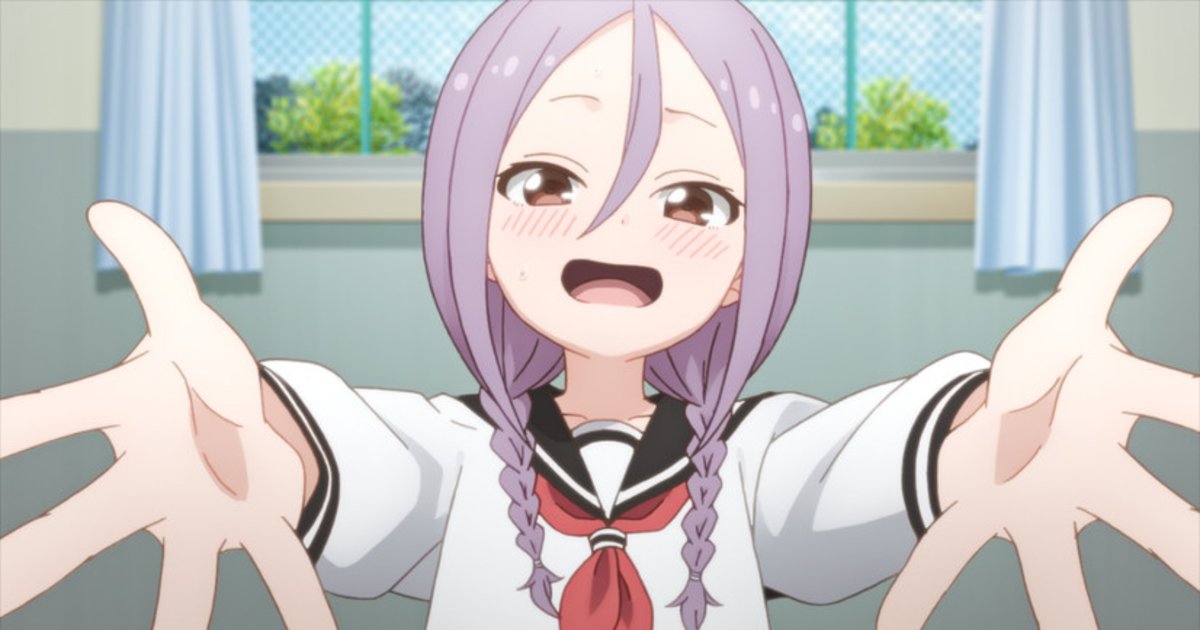 The TV anime adaptation of When Will Ayumu Make His Move? has confirmed its main cast and released a teaser trailer featuring their voices!

Created by Soichiro Yamamoto, the series follows a boy named Ayumu Tanaka, who joins his school’s shogi club after falling in love with Urushi Yaotome, a girl in the year above. Ayumu is determined to confess his feelings when he wins a game but he’s just a beginner and Urushi always beats him…

Yamamoto is best known for his previous hit manga, Teasing Master Takagi-san, in which middle-schooler Nishikata tries to get revenge for constant pranks from Takagi, his deskmate who has a crush on him.

When Will Ayumu Make His Move? will air in Japan from July 2022.