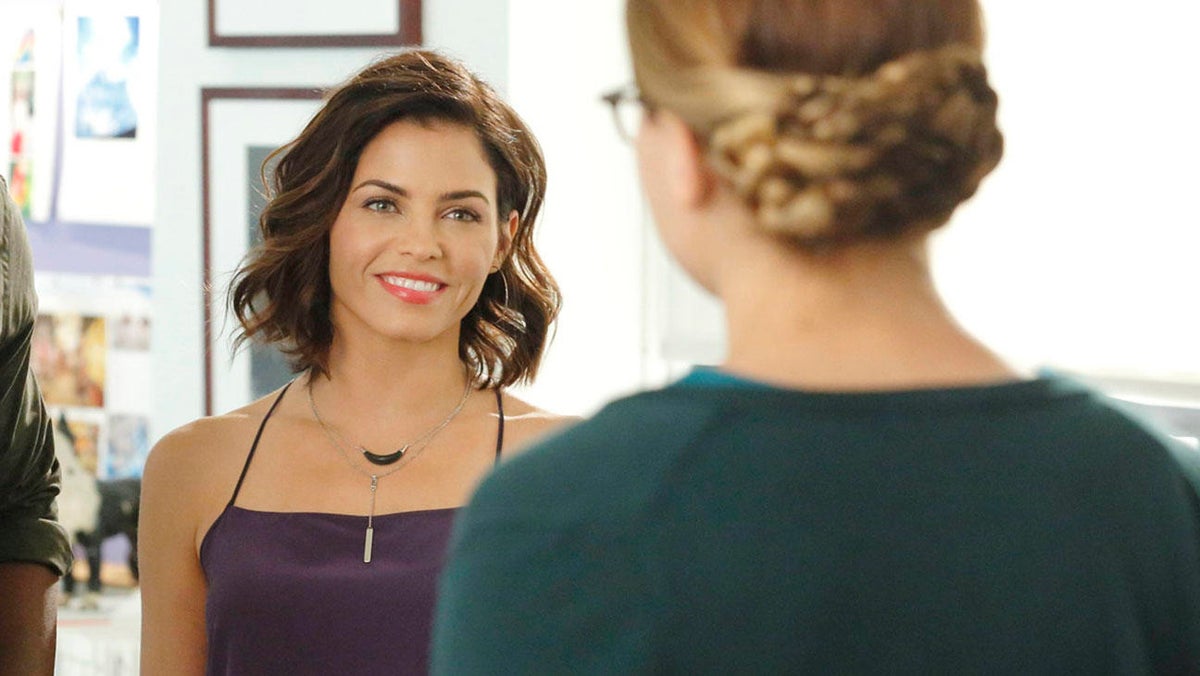 The search is on for Lucy Lane (Jenna Dewan) in an upcoming episode of Superman & Lois. According to a new synopsis for “The Inverse Method,” February 1’s episode of the series, The CW reveals that Lois (Elizabeth Tulloch) and Chrissy (Sofia Hasmik) are looking for Lucy for reasons not yet explained. One assumes if she was easy to find, that it would be as simple as Lois calling the girls’ father (Dylan Walsh), but that appears not to be the case. This is all set against a backdrop of Superman’s continued struggle with unsettling visions, and given all the Kryptonian shenanigans The Eradicator (Adam Rayner) got up to last year, some fans might hold out hope for Dewan to finally get a super-suit, since her comic book destiny as Superwoman is something that never came to pass during Supergirl‘s time on the air.

Dewan originated the role of Lucy Lane on Supergirl, and marks the first official crossover between that series and Superman & Lois since the spinoff began last year. Before this, the only explicit tie to the Arrowverse had been an appearance by John Diggle (David Ramsey), who is the lead character in a planned Arrow spinoff currently in development.

Since that series, Justice U, centers on the young heroes of the Arrowverse, it wouldn’t be surprising to see Jordan Kent take on some kind of role in it…although what little we know of it so far seems to point toward a new group of characters, rather than a DC’s Legends of Tomorrow-style group of cast-off supporting characters from other shows.

You can see the official synopsis for the episode below.

Dylan Walsh and also stars. The episode was directed by Melissa Hickey and written by Jai Jamison & Andrew N. Wong.

Superman & Lois airs on Tuesday nights at 8 p.m. ET/PT on The CW, before episodes of DC’s Naomi. “The Inverse Method” will debut on February 1.