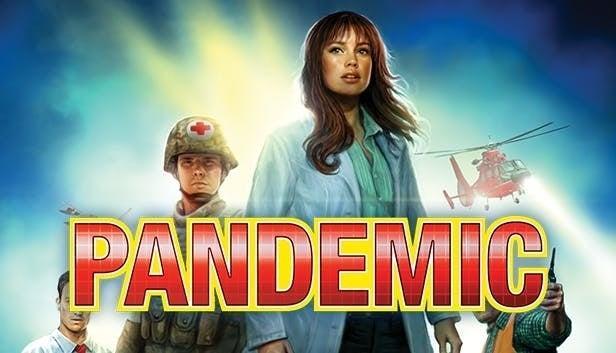 A digital version of the popular board game Pandemic has been pulled from Steam and various mobile app stores. Asmodee Digital has removed the digital version of Pandemic from the Steam marketplace, Google Play Store and Apple App Store. Additionally, the game will be removed from Microsoft at the end of January and will be pulled off the Nintendo Switch store at the end of July 2022. A note on the Steam store currently states that the game was removed at the request of its publisher, with no further elaboration given.

Originally launched in 2018, the digital version of Pandemic: The Board Game recreated the experience of the popular board game that focuses on containing a multi-pronged pandemic. Several diseases are represented by small colored tokens that are added to the board every turn, while players worked on simultaneously finding a cure for those diseases and containing existing cases. When an area of a map reached a certain level of infection, the virus would spread to surrounding parts of the board. However, each player had a special ability to help in either researching a cure or containing the virus in another way. The board game version of Pandemic has received countless spinoffs, including a trilogy of “Legacy” games that leaves lasting impacts with each play of the game.

A Reddit post about the removal cited a Asmodee Digital Support note which said that Asmodee was pulling the game “due to a multitude of reasons that we cannot disclose.” However, the post did note that those who previously purchased the game will still be able to play the game even after the game is removed from stores. Additionally, most app stores and digital storefronts will still allow purchasers to re-download the game if needed.

Earlier this year, the European video game company Embracer Group announced that it was purchasing Asmodee, the company that publishes Pandemic and many other board games. It’s possible that Embracer Group is looking to repackage or redesign the digital adaptations of Asmodee’s various board games, as they cited cross-media potential as one of the reasons for its purchase of the board game company.