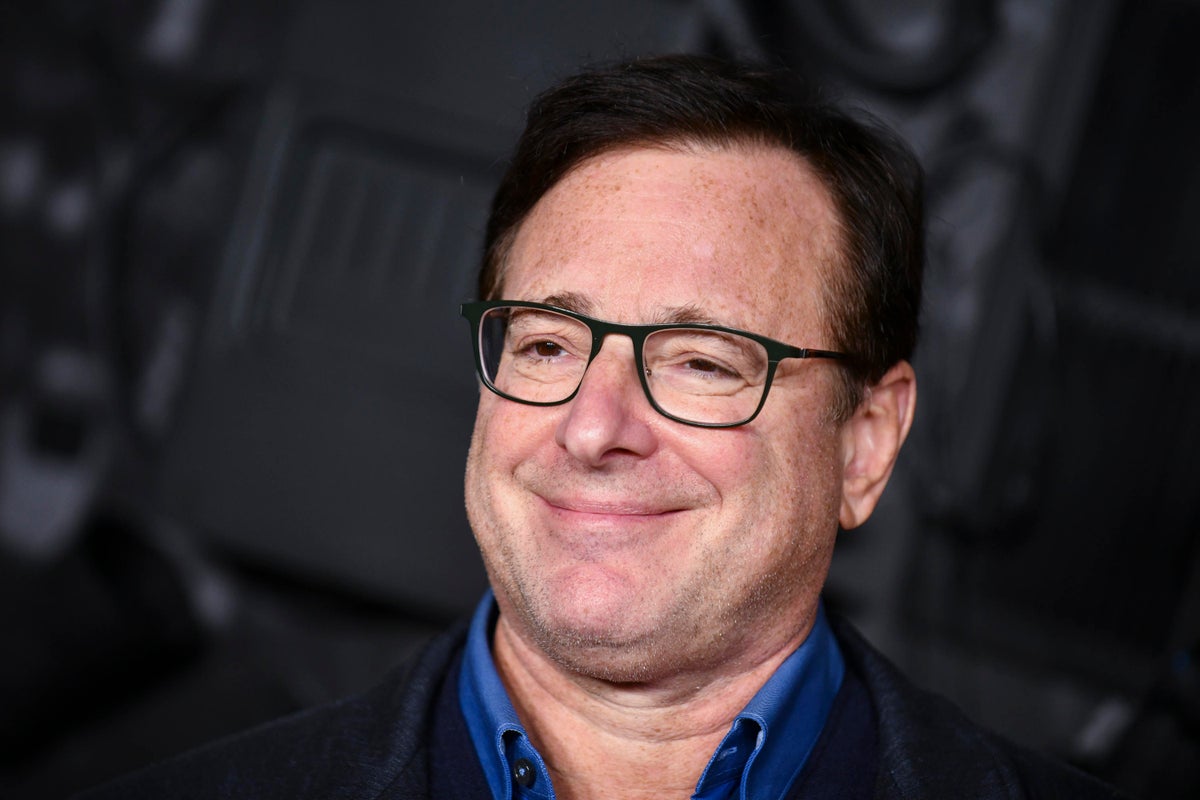 With the unexpected passing of comedy legend Bob Saget yesterday, contemporaries as well as audiences have rushed to social media to share their sense of loss, and many are looking to find his work, in order to reconnect as best they can. With a long and storied career, Saget’s owrk is spread out over a number of different streaming services, so we did our best to track down his career highlights to create a guide for anybody looking for a rundown of where to find them.

There are a handful of Saget’s comedy specials available to stream for free, as well as some of his TV and film work. There’s more out there, but these are the ones that people are looking for the most.

The Comedy Central Roast of Bob Saget, which features appearances by fellow comedians like Norm Macdonald, John Staoms, Dave Coulier, and Lewis Black, can be found on Paramount+, alongside numerous other roasts.

Full House, the sitcom that shaped so many ’90s childhoods, is available on HBO Max, while its recent revival, Fuller House, streams on Netflix.

Saget played the voice of the narrator/”Old Ted” on the long-running CBS sitcom How I Met Your Mother, which is available to stream on Amazon Prime and Hulu.

Dirty Work is a 1998 film starring Norm Macdonald, Artie Lange, Jack Warden, and Traylor Howard and directed by Bob Saget. With Macdonald’s death in 2020, the movie — which streams on HBO Max — started to get a little bit of a re-evaluation from fans.

Entourage, in which Bob Saget appeared as himself in a handful of episodes, is streaming on HBO Max.

The Aristocrats is a documentary film about “the world’s dirtiest joke,” featuring Saget alongside a number of other comedy luminaries. The joke itself isn’t a specific joke, but rather the structure of a joke, which each comedian can tailor to their own sensibilities. Saget’s take on “The Aristocrats” is notorious. You can catch this movie on IMDb TV or Pluto TV.

Obviously, this is just a sampling of what Saget did over the course of his decades-long career. Most recently, he appeared on his own podcast, Bob Saget’s Here For You, which you can find on any podcast app.