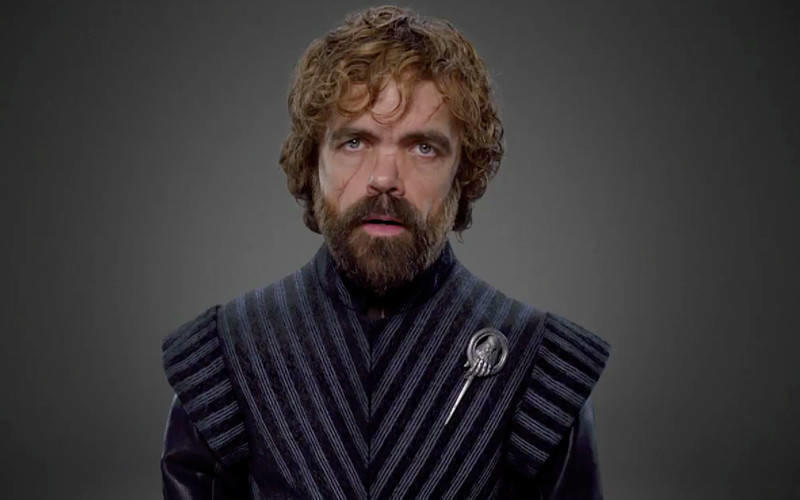 Even Game of Thrones star Peter Dinklage has to admit that the hit HBO series didn’t exactly leave fans feeling rewarded with its ending. “You try [to avoid the chatter], but that was impossible,” Dinklage says in a new interview. “You’re reminded of it on a daily basis by the fans. They had deep knowledge, but if somebody loves something they have their version of it in their head, so we got criticism early. Then, when we were leaving, they criticized again because they didn’t want us to go. Some got angry. But if you appeal to everyone you’re doing something wrong. And we offended a lot of people.”

Like his character on Games of Thornes, Tyrion Lannister, Peter Dinklage is a master at turning a phrase. By saying they “offended a lot of people,” Dinklage is actually wearing the controversy over Game of Thrones’ ending like a badge of honor. As an actor, Dinklage has clearly set a standard for himself in terms of performance: he’s there to deliver his best and doesn’t fully worry about trying to please everyone in the crowd. It’s a smart philosophy in the age of Film Twitter, as there is never a consensus on anything, ever. Fans are still using social media to argue about the endings of HBO series (The Sopranos, The Wire) that aired before social media platforms even existed; the arguments about Game of Thrones’ final season are far from over.

Dinklage has been one of the boldest Game of THrones cast members in terms fo addressing all the trolls and fan criticisms about Game of Thrones’ final season:

”They wanted the pretty white people to ride off into the sunset together…By the way, it’s fiction. There’s dragons in it. Move on,” he told NYT. “…Yeah, it was called ‘Game of Thrones,’ but at the end, the whole dialogue when people would approach me on the street was, ‘Who’s going to be on the throne?’ I don’t know why that was their takeaway because the show really was more than that… the show subverts what you think, and that’s what I love about it.”

Ironically enough, the context of Peter Dinklage’s full interview was about how much the actor missed Game of Thrones and his Tyrion Lannister character:

“I do miss Tyrion. He was just lovely, funny and the writers were smart to not only give him the joke that ends up on a T-shirt, but also have him be more than that — in a world prejudiced against him. Every season we’d get all 10 scripts at the start, like a novel. I’d go through them ravenously. Not to find out if my character died, but just to enjoy it. It was really such a joy.”

Game of Thrones is now streaming on HBO Max. The prequel series House of the Dragon will premiere later this year.