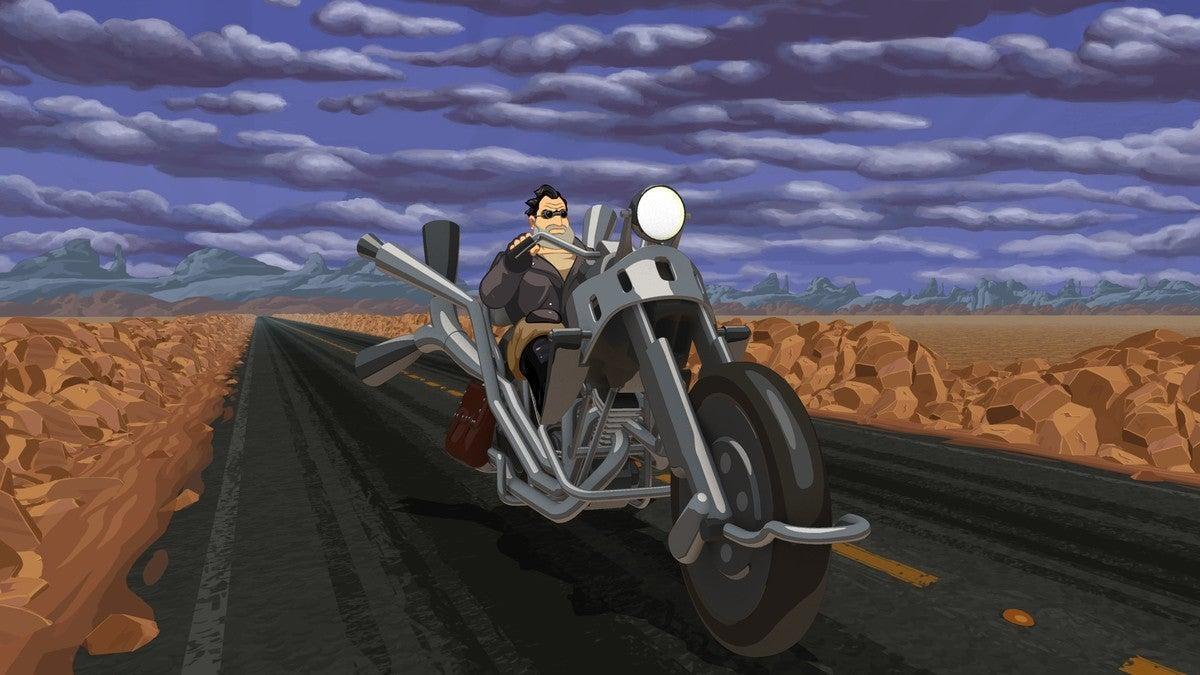 It would appear that Moon and Warcraft director Duncan Jones is more attached to his fan script for an adaptation of the classic LucasArts adventure game Full Throttle than it might have seemed when he released it to the world around this time last year. Over on Twitter today, Jones shared that he would very much like for folks to let Disney know that they would like to see Jones make some kind of adaptation of the video game for Disney+.

“If you could all tell [Disney Studios] how much you’d love them to let me make Full Throttle for [Disney]+, that would be adorable and I’d be very appreciative,” Jones shared alongside some emojis. You can check it out for yourself below:

If you could all tell @DisneyStudios how much you’d love them to let me make Full Throttle for @Disney+, that would be adorable and I’d be very appreciative.💪🏼❤️👍🏼

While this might seem like an odd choice of targets, Jones understands what not everyone might; the decision on whether to move forward with any sort of adaptation of Full Throttle likely rests in the hands of Disney. LucasArts created the video game, and its parent company Lucasfilm was purchased by Disney almost a decade ago. That itself is likely to be widely known considering it brought Star Wars under the Disney umbrella, but the connection to Full Throttle isn’t necessarily immediately evident.

The script that Jones initially shared is fairly extensive. It clocks in at 94 pages, and that’s only what he released at the time. If he’s still mulling it over a year later, there’s a good chance it’s even evolved since then. Right now, Jones is still attached to an adaptation of the Rogue Trooper comic, which does not yet have a definitive release date.

For now, Full Throttle as any kind of adaptation remains a speculative pipe dream and nothing more. As for the video game itself, while it was first released in 1995, a remastered version was released for modern consoles in 2017. You can check out all of our previous coverage of Duncan Jones himself right here.

What do you think of Jones’ call for fans to let Disney know they want him to make Full Throttle into something for Disney+? Have you already had a chance to read Jones’ script? Let us know in the comments, or feel free to reach out and hit me up directly over on Twitter at @rollinbishop to talk about all things gaming!