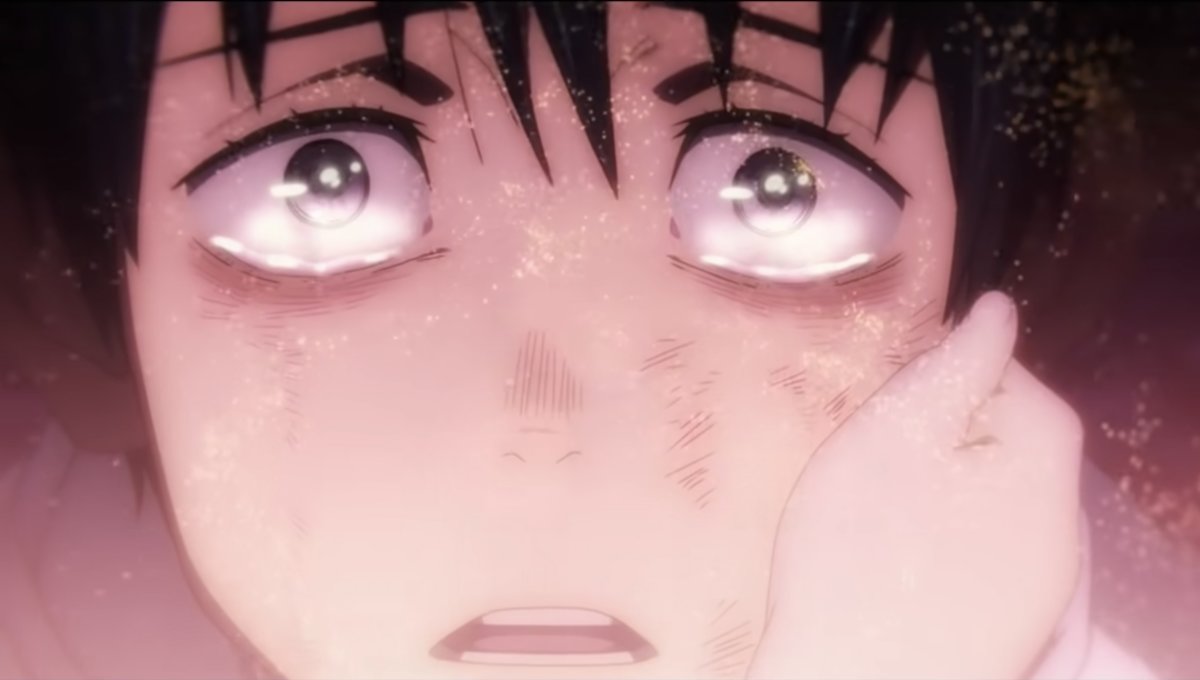 Beginning with Yuta thanking Rika for all she’s done for him, the trailer also features an original battle scene created for the film.

The film premiered at midnight on December 24 and went on to officially become a “big hit,” having sold over 4.3 million tickets and raked in more than 5.8 billion yen just 11 days after its debut, according to its official Twitter account.

Jujutsu Kaisen 0 is currently screening at theaters in Japan. Information on an international release is yet to come.