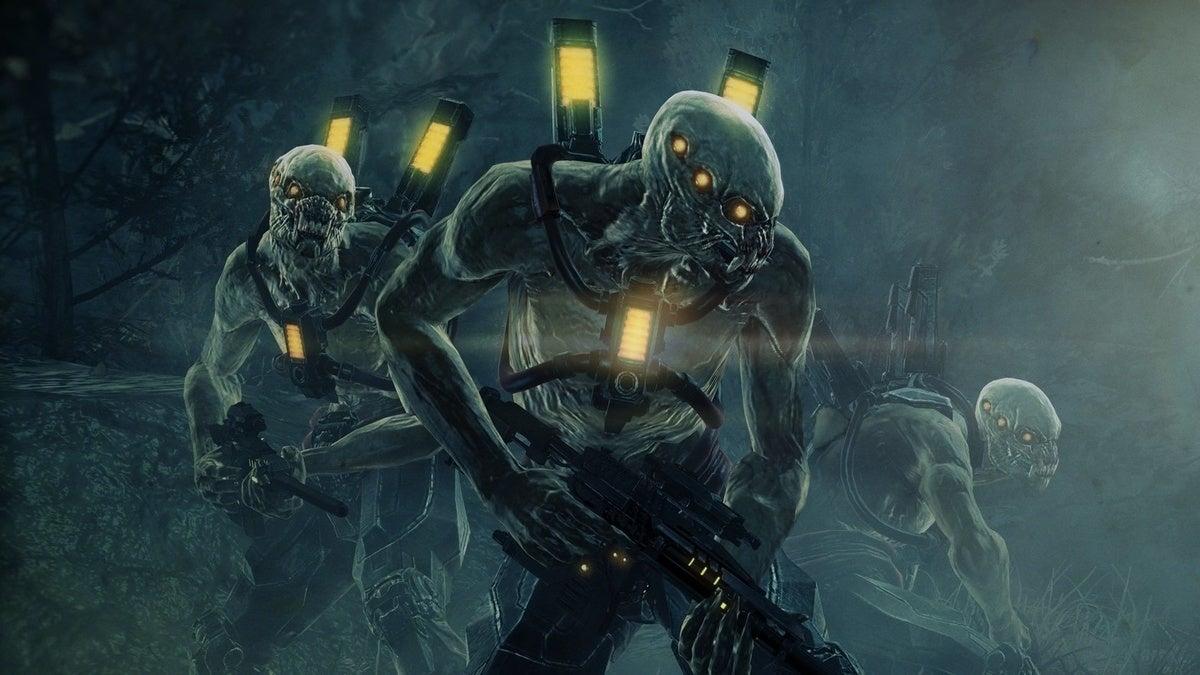 Bend Studio, which is the developer within PlayStation Studios that most recently released Days Gone, at one point pitched a new title in the Resistance franchise to those at Sony. Resistance is a series that developer Insomniac Games created during the PlayStation 3 era, but since the release of Resistance 3 in 2011, a new installment hasn’t come about. While Bend Studio tried to be the ones to change that, this project that was pitched to Sony for PS5 ended up getting turned down.

In a new video with ex-PlayStation director David Jaffe, former Bend Studio director Jeff Ross opened up about what the company had been working on following the release of Days Gone. Ross, who is no longer at Bend, had previously revealed that Days Gone 2 was something that those at the studio wanted to create, but higher-ups within PlayStation didn’t give the team the green light to do so. Because of this, Bend entered a period where it was trying to figure out what to develop next. Ross said that one idea actually involved a new reboot of Resistance on PlayStation 5.

“The pitch I was making was open world Resistance (which) would be f***ing rad,” Ross said of the concept. “All these open world loops that we figured out. It almost wrote itself with Resistance or so many aspects of that property that lends itself to open world gameplay. They weren’t interested in that either, and I don’t know how well it sold.”

Ross went on to say that the game that Sony actually wanted Bend to work on was a new reboot of Syphon Filter. The classic PlayStation franchise was actually first developed by Bend Studio back when it debuted in 1999, but Ross said he had no interest in trying to bring back the series. “But honestly I have zero ideas on how to reboot Syphon Filter, I was not interested in that at all,” he explained.

At this point in time, it remains to be seen what Bend will end up working on next. Whatever that game is, though, it’s intriguing to hear that those within PlayStation Studios still have passion for the Resistance series. Perhaps one day, Sony will end up moving forward on a new project in the franchise with one of its own studios, although it sounds like that’s not something we should expect soon.

Are you someone that hopes to see a revival from Resistance at some point in the future? Let me know either down in the comments or message me on Twitter at @MooreMan12.