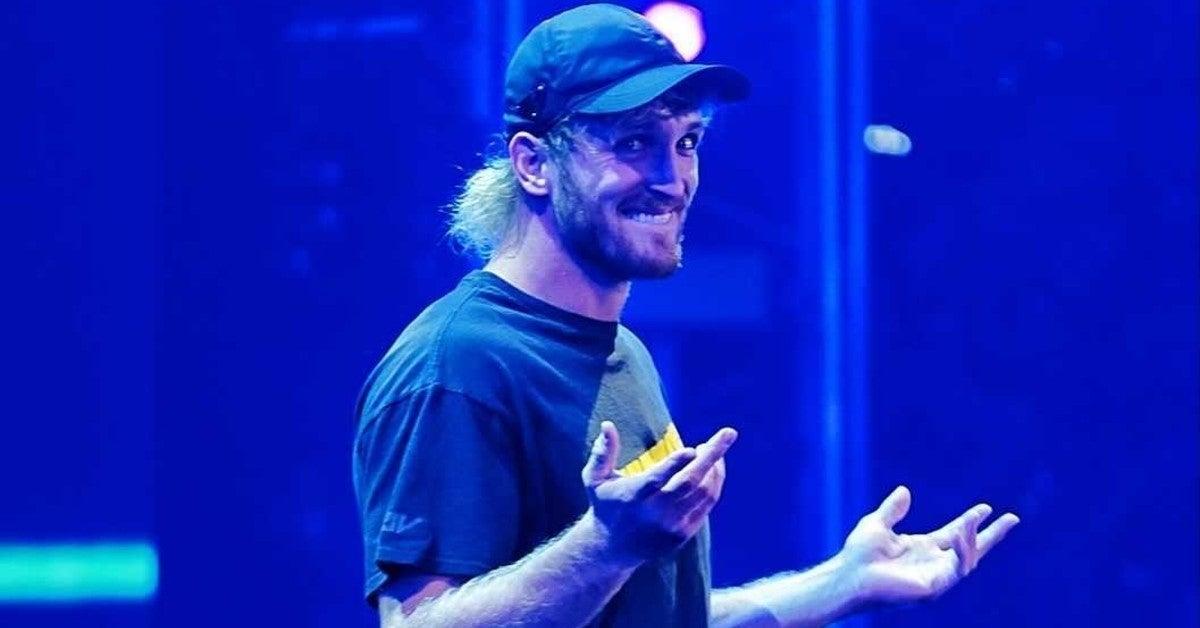 Last month, Logan Paul earned the ire of retro gaming enthusiasts across the internet when he revealed a video of himself creating a table using 15 Game Boy Color handhelds and epoxy resin. The video immediately went viral, as fans were furious to see the Nintendo systems rendered inoperable. The table looked incredible, but fans were very unhappy to see the systems essentially destroyed as part of the art project. In a new episode of IMPAULSIVE, the streamer directly addressed the controversy, downplaying the Game Boy Color’s scarcity, and stating that he was surprised by the negativity he received on social media.

“Go on eBay right now. They’re $60. 90+ million of them were made. It’s not like these are in short supply! And I love them. These mean something to me, and I love Pokemon and everything,” Paul argued.

Retro gaming can be a really expensive hobby, and a lot of older consoles and video games are hard to come by, but Logan Paul is right in this regard: the Game Boy Color really is easy to purchase. A quick search on eBay shows tons of results for the system, in a number of different color options, in prices ranging from $60-120 depending on various factors. Considering the system launched in 1998 for $69.99, that’s actually incredibly reasonable, and it serves to reinforce Paul’s assertion.

At the end of the day, some of the backlash against Paul’s project seems to be a perfect distillation of everything wrong with social media. This is a project that really was harmless, using a system that’s pretty easy to come by even for the most cash-strapped gamers. If Paul used a console that was harder to come by, detractors might have had a better point.

What do you think about the backlash against Logan Paul’s Game Boy table? Would you ever make a similar project? Let us know in the comments or share your thoughts directly on Twitter at @Marcdachamp to talk all things gaming!