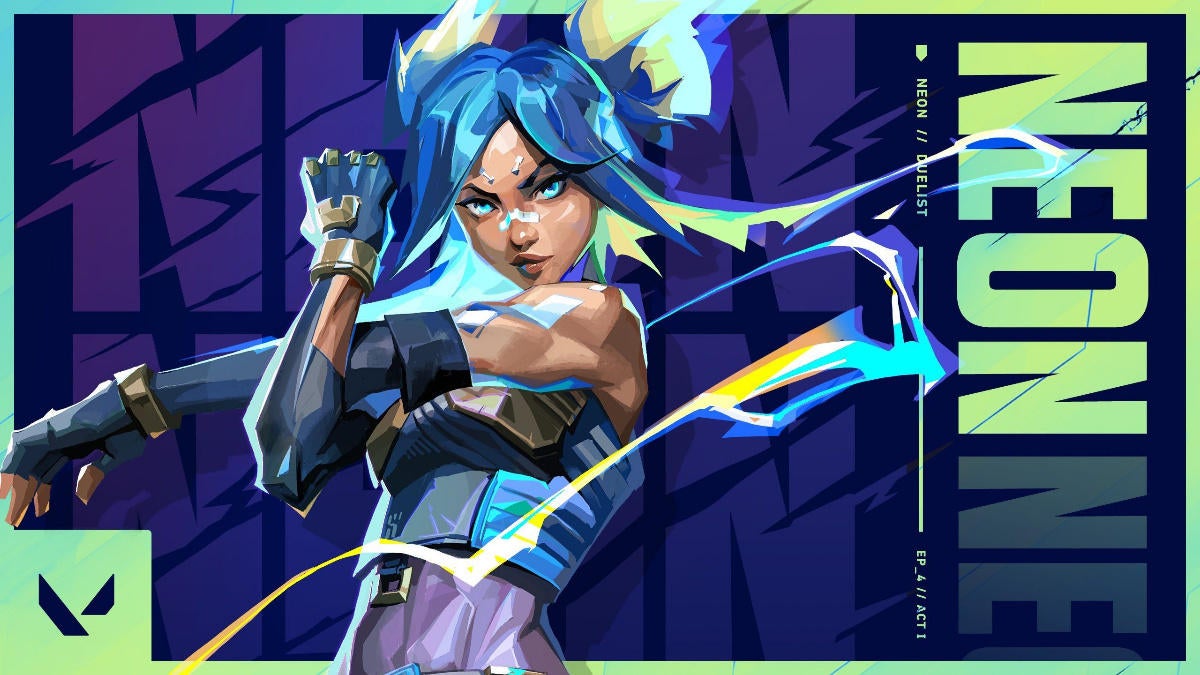 Valorant developer Riot Games has introduced a new playable character named Neon. The newest agent debuted alongside an all-new video titled “Spark.” As the video’s name implies, Neon has electricity-based powers, and a big focus on speed. The video features a mix of animation and gameplay footage alongside the music track “Entertain Me” by Ylona Garcia & 88rising. According to Riot, the character was born in Manila, but few other details have been revealed about her backstory at this time. Unfortunately, the character won’t release until January 10th, so Valorant fans will have to wait a few more days before getting to play as Neon!

The new video featuring Neon can be found embedded below.

Neon is the 19th agent in the game thus far, and will be a duelist. For Valorant‘s newest character, it seems that Riot Games worked hard to make sure that her background had an authentic feel. The character is voiced by Filipino voice actor Vanille Velasquez, while Ylona Garcia is a Filipino singer from Australia. On Twitter, Velasquez seemed quite excited about the chance to bring the character to life.

“This has been such a dream come true. I’m kind of at a loss right now. This doesn’t feel real. I can’t believe I’m really saying this right now,” Velasquez wrote on Twitter.

Valorant fans seem to be equally taken with Neon thus far! On social media, fans have voiced their approval for the character’s design, and what they’ve been able to see of her abilities. There has also been praise for Riot’s efforts at representation in Valorant. It remains to be seen whether the character will be able to hold her own with the currently existing agents, but hopefully Riot Games will give players a balanced new addition when she makes her official debut later this month!

Valorant is now available on PC. You can check out all of our previous coverage of the game right here.

What do you think of the latest agent in Valorant? Are you excited to play as Neon in the game? Let us know in the comments or share your thoughts directly on Twitter at @Marcdachamp to talk all things gaming!