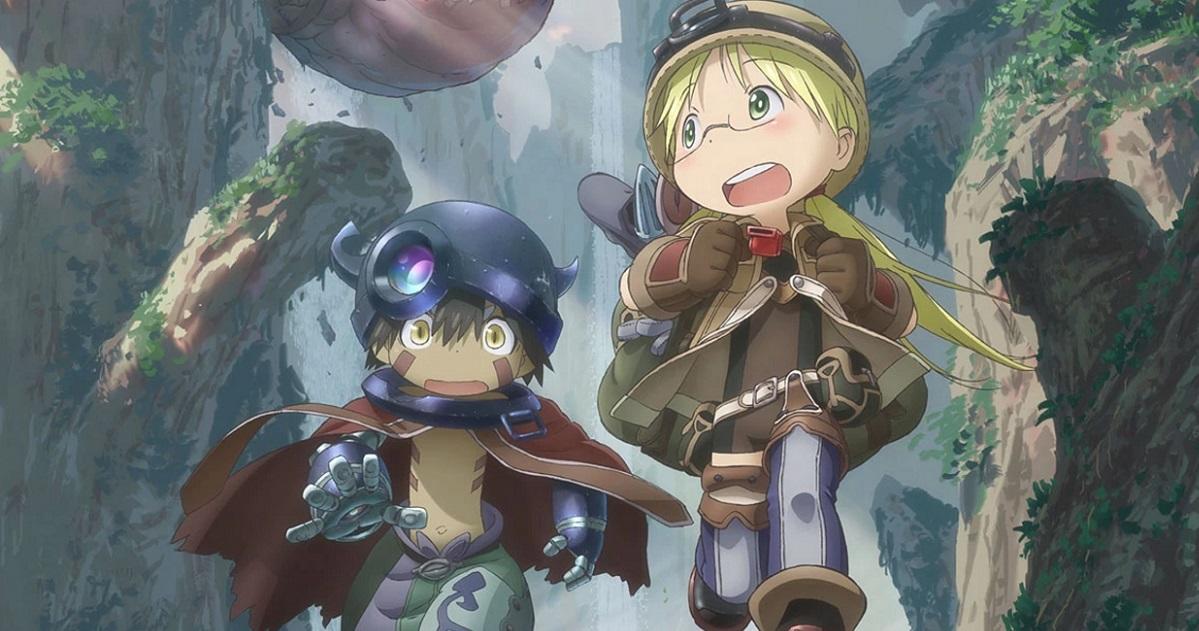 Though once considered a niche, anime has become one of the hottest sects of entertainment, and Hollywood has invested both time and money in expanding its reach. Now, a new report has confirmed another major conglomerate is getting in on the anime game. AMC Networks has acquired the anime streaming service HIDIVE as well as the distributor Sentai.

“With strong industry relationships and access to key content creators in Japan, Sentai distributes and curates one of the anime industry’s most diverse libraries of top trending and classic titles, with its content available on Crunchyroll, Hulu and Amazon Prime, among others,” AMC Networks shared today in a new statement.

Currently, Sentai will be bringing HIDIVE to AMC Networks’ array of streaming services. Shudder, AMC Plus, Sundance Now, and more. At this time, there is no word whether any of Sentai’s licenses will be aired on AMC Network’s cable channels, but fans are hopeful. The company has some major licenses under its belt including Made in Abyss, Food Wars, Clannad, No Game No Life, K-On, and more.

John Ledford, the founder of Sentai, expressed his excitement are partnering with AMC Networks to expand its catalog’s reach. “We are thrilled by AMC Networks’ acquisition and are excited to be a part of their growth strategy. This acquisition will not change Sentai’s mission to deliver the most exciting anime content to audiences around the world – it will expand it greatly and will give our content businesses more distribution, more partnerships, more scale, and more reach. I could not be more pleased.”

With this acquisition on the books, anime fans are left to rearrange their scorecards once more. After all, anime has become a huge player in Hollywood, and services like Netflix have invested heavily in both production and licensing. Amazon and Hulu have done just the same, and recently, Sony’s Funimation acquired Crunchyroll in a landmark deal. Now, AMC Networks is joining the party, so fans will have to see how its contributions will shake out.

What do you make of this latest anime acquisition? Did you ever expect AMC to get into the anime game? Share your thoughts with us in the comments section below or hit me up on Twitter @MeganPetersCB.