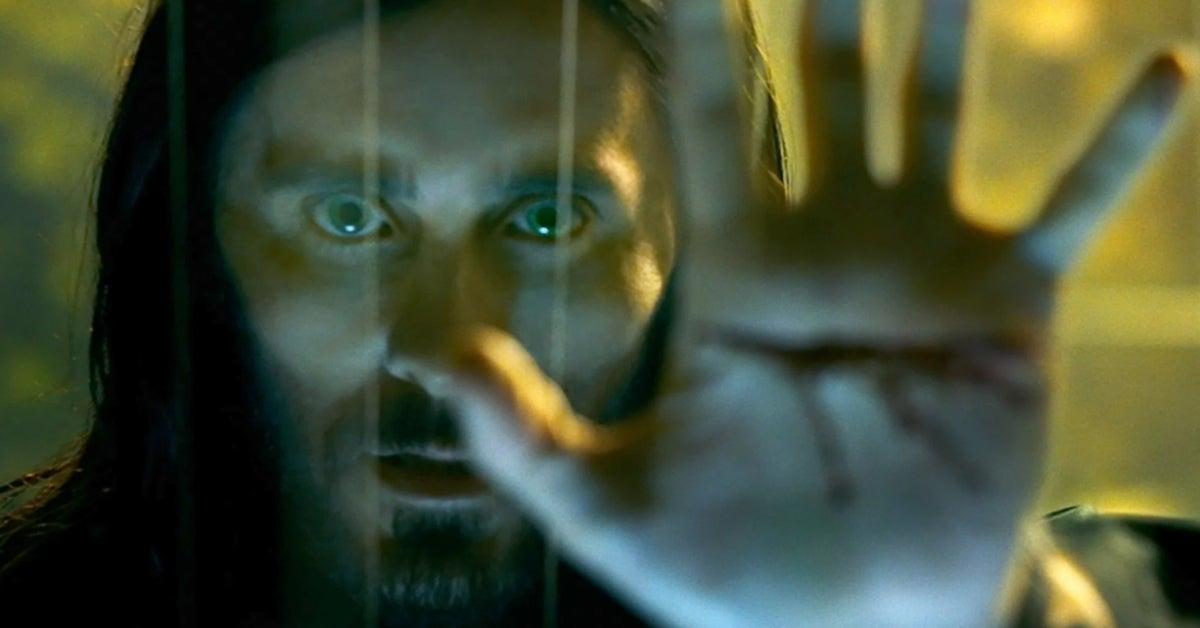 On Monday, movie fans were hit with some surprising and disappointing news. Sony announced that the release date for Morbius had been delayed once again with the highly anticipated film now set to release on April 1st. No specific reason was immediately given for the shift in release date, and this is far from the first time that the film has been rescheduled — the film was rescheduled at least three times previously — and while fans are speculating as to the reason for this latest delay, another question is starting to bubble up: are more box office delays on the horizon?

The short answer is that it depends on the reason but given that we are currently in the grips of the surge in COVID-19 cases caused by the omicron variant, it is very possible that we will see some additional delays and reschedules of films. Cases of COVID-19 are surging in various areas of the country which is starting to have an impact beyond the healthcare system. Thousands of flights have been cancelled in the past week due, in part, to staff impacts from COVID creating a bit of chaos in the travel network. On Monday, it was reported that the Grammy Awards are likely to be delayed due to the omicron variant. The awards are currently set for January 31st.

If Morbius is just the first film to be shifted due to omicron, the next question is what other films are likely to get pushed as well. Again, this is all speculation, but given that Dr. Anthony Fauci has said that this wave of the pandemic is likely to peak by the end of January, we’re probably looking at films set for January and February release that are most likely to be delayed. That would include films like Scream (currently set for January 14th), Jackass Forever (currently set for February 4th), and Uncharted (currently set for February 11th).  Movies a bit later out, such as the eagerly-anticipated The Batman, which is set to release on March 4th, and Doctor Strange in the Multiverse of Madness, which is set for May, are likely safe where they’re scheduled.

At this point, the reason for Morbius‘ delay is pure speculation. While the COVID surge is a likely factor, there’s also the wild success of Spider-Man: No Way Home to consider and Sony might just be wanting to give the films a bit of space between them. Maybe the delay is for additional post-production reasons. Whatever the reason, if there is one thing that we’ve learned in the last two years is that it’s important to remain flexible when it comes to movie release dates and be patient as well. The movies we crave will eventually make it to screen and we’ll be there when they do.

Morbius is now scheduled to open in theaters on April 1st.

Do you think other movie delays are coming? Let us know your thoughts in the comment section.