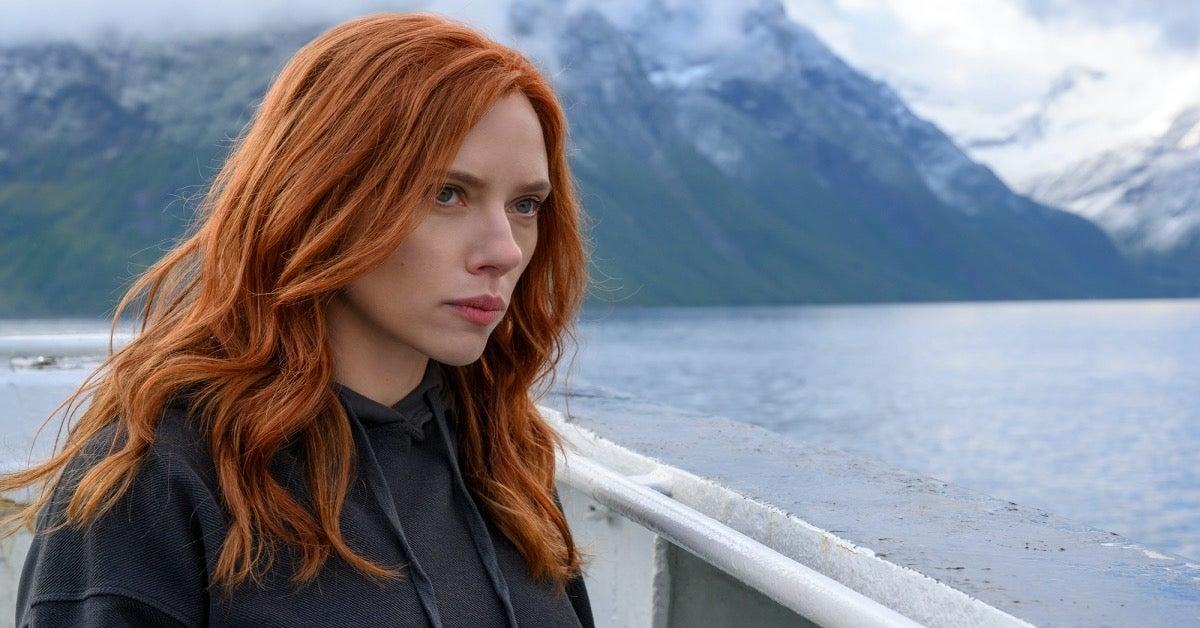 Marvel Studios and Disney released Black Widow in theaters and with the Disney+ Premier Access option on the same day, giving audiences the opportunity to see the Scarlett Johansson movie at home for a fee added to their Disney+ subscription cost. This lead to a lawsuit between Johansson and Disney which has since been settled but it also seems to have caused another major problem. A new report from Deadline claims that Black Widow was pirated by more than 20 million viewers, which translates to about $600 million worth of eyeballs.

“Following Black Widow, it was clear that day-and-date leads to a freefall at the box office in the subsequent weekend of a Marvel Cinematic Universe title; the Scarlett Johansson movie weathered the worst second-weekend drop for a Disney-distributed Marvel movie at 68%. The crimping in windows, which of course impacted the star’s bonus, led to the twice-Oscar-nominated actress suing Disney and settling for a reported $40M+,” Deadline reports, referencing the $80 million open which was followed by a second weekend take of $26.5 million.

“Adding to the further erosion of box office for any theatrical-day-and-date release on streaming is the fact that these movies are pirated promptly, with clean 4K copies in several languages spread around the world,” the Deadline report goes on. “By the end of August, sources in the know informed us that Black Widow had been pirated more than 20M times. That’s close to a $600M estimated loss on Black Widow in Disney+ PVOD revenue alone.”

Furthermore, the Disney+ Premier Access release strategy also comes at an additional cost to the software and hardware offering the Disney+ app. The Google Play, Amazon Firestick, and other similar stores take an estimated 15% from each Premier Access purchase. This all seems to inform why Johansson targeted Disney in a lawsuit, as her contract for the titular Black Widow role which also came with an executive producer credit would have reaped more financial benefits if the film had performed better at the box office. Johansson and Disney have since settled their dispute, with Johansson now working on another Marvel project and saying, “I am happy to have resolved our differences with Disney. I’m incredibly proud of the work we’ve done together over the years and have greatly enjoyed my creative relationship with the team. I look forward to continuing our collaboration in years to come.”

Despite the potential $600 million loss in revenue opportunities,  Black Widow contributed to Marvel movies accounting for 30% of the total box office haul for 2021. The film was one of five Marvel titles to hit theaters in 2021 but the only film to have been made available at tome on the same day as it was released in theaters.