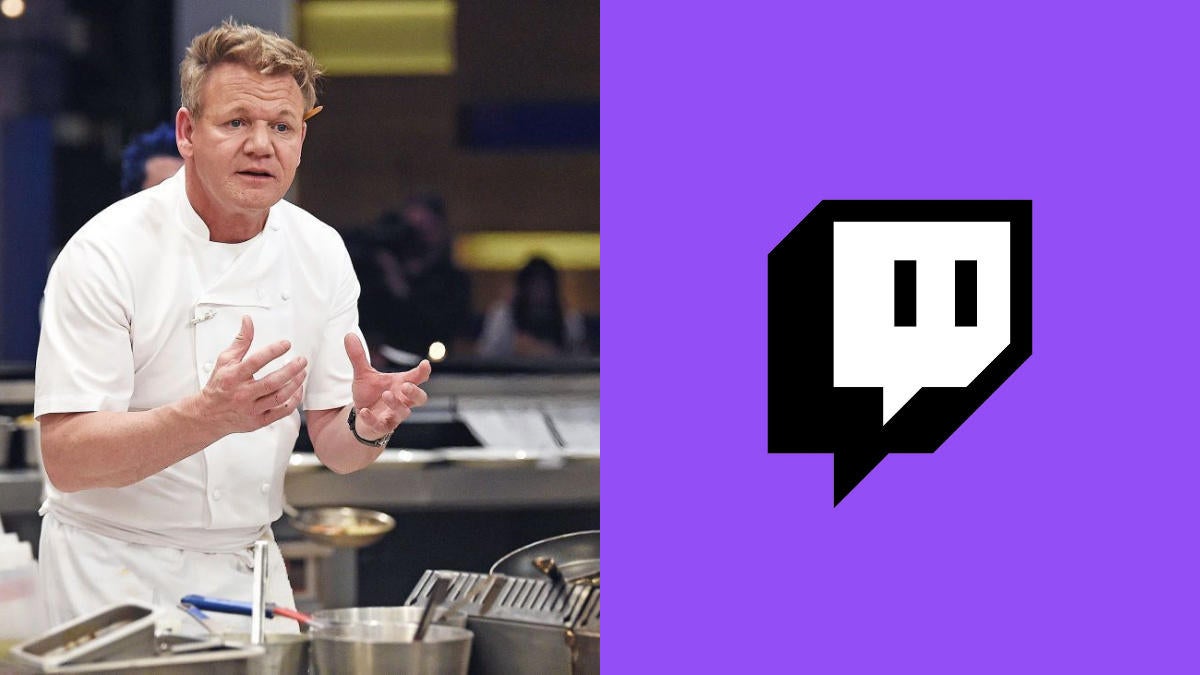 On the premiere episode of Gordon Ramsay’s new show, Next Level Chef, the British icon revealed that he is completely unaware what Twitch is. This fascinating bit of trivia was revealed when Ramsay asked contestant Tricia Wang (Triciaisabirdy on Twitch) what she does for a living, and was told that she’s a professional streamer that specializes in cooking. Ramsay responded with surprise, asking “what the f**k is Twitch?” Given how big cooking streams have become on the platform, it’s pretty surprising Ramsay was unaware of Twitch, but it seems like that might have changed!

The exchange between Ramsay and Wang was shared on Twitter by @JakeSucky, and can be found embedded below.

Gordon Ramsay with the early gaming clip of the year “What the f*ck is Twitch?” pic.twitter.com/SXrC4Nld3C

Following the episode’s airing, Ramsay took to Twitter to toss some fuel on the fire, reiterating his question from the show and tagging the official Twitch Twitter account. Unsurprisingly, Twitch streamers were all too happy to reply. Pokimane pointed out that she actually owns a cardboard cutout of Ramsay that can be seen during her streams, and even publicly asked him to join her for a cooking segment. Meanwhile, HasanAbi referred to Twitch as “a platform where we watch you everyday.” xQc even offered to provide his phone number, so he and Ramsay could discuss it!

Of course, Ramsay’s over-the-top personality has long been one of the biggest draws of his shows, and it’s possible the exchange was meant to bring Next Level Chef more attention; it seems hard to believe he’d have a major Twitch streamer as a contestant and not know what it is! Additionally, Twitch’s growth over the last few years has been huge, and it seems like most people probably have at least a passing knowledge of the site. Regardless, it seems the moment on the show has gotten Next Level Chef a significant amount of attention, which might have been the goal in the first place. It might even convince more of Twitch’s biggest names to tune in during streams!

Are you surprised Gordon Ramsay had never heard of Twitch? Did you watch the first episode of Next Level Chef? Let us know in the comments or share your thoughts directly on Twitter at @Marcdachamp to talk all things gaming!