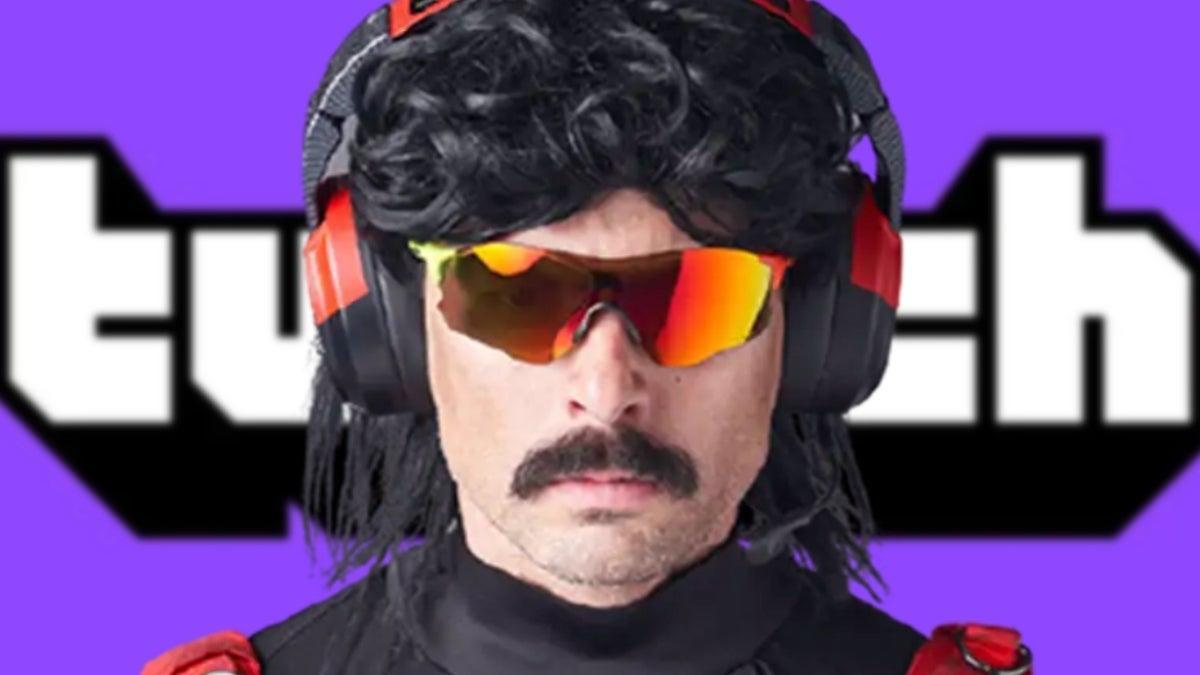 Each new year brings with it a sense of new hope. Many celebrate the start of January with a set of resolutions, and Dr Disrespect is no exception. The Twitch star turned YouTuber shared an image to Twitter on January 1st with a set of five resolutions for 2022. The list is ambitious to say the least, including lofty resolutions such as starting a “bourbon business” and even releasing a “music album.” However, the most interesting entry on the list is his goal to get “unbanned and massive payment,” a clear reference to the Doc’s ongoing struggles with his former streaming platform.

Dr Disrespect was once one of Twitch’s biggest names, but that working relationship was mysteriously dissolved in the summer of 2020. The streamer was banned from the platform, with no public explanation provided by either party. Over the last year and a half, Dr Disrespect has indicated multiple times that he plans to pursue legal action over the ban, but it has never been clear on what grounds, or if he has a potential case. The streamer spent a long time claiming that he was unaware of the reason for the ban, but indicated last August that has since changed. He has also claimed that he has been blacklisted by publishers like EA over Twitch’s ban.

In addition to these goals, Dr Disrespect also mentions the prospect of raising $100 million for Midnight Society. The streamer announced the new development studio last month, alongside former members of Infinity Ward and 343 Industries. The developer’s first project has yet to be announced, but initial concept art for the project has been released. Video game development is incredibly expensive, and it will be interesting to see whether he can help Midnight Society raise the funds necessary to make a quality game. The streamer has some big plans for 2022, but that one’s placement at the top of the list tells us where the Doc’s priorities lie!

What do you think about Dr Disrespect’s Twitch ban? Do you think the streamer will be unbanned? Let us know in the comments or share your thoughts directly on Twitter at @Marcdachamp to talk all things gaming!