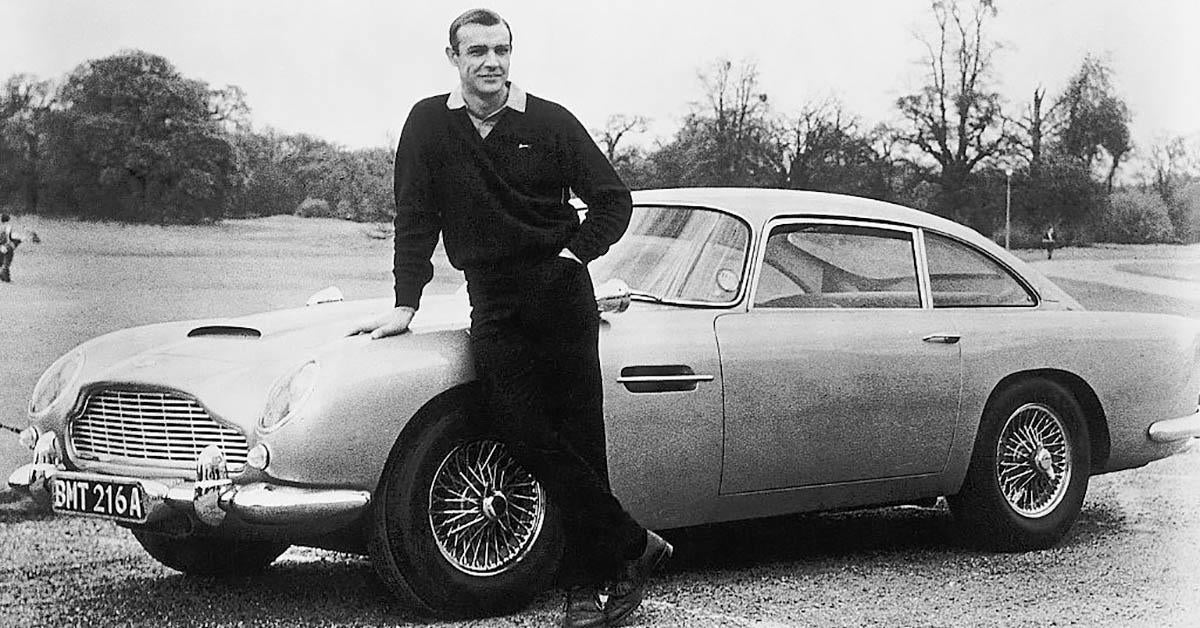 The 1963 Aston Martin DB5 used in the filming of the James Bond film Goldfinger has reportedly been found. According to Motorious (via Yahoo!), the sportscar, Chassis NO. DP/216/1, had been missing since June 1997 when it was stolen from a secured hangar at the Boca Raton Airport where it had been stored. In the nearly 25 years since the theft, many have theorized about the car’s location but now, investigators believe that they have located the Aston Martin in the Middle East. The exact location has not been released.

Per the report, a witness spotted the car in a “private setting”, but Art Recovery International has only indicated that Dubai, Saudi Arabia, Kuwait, and Bahrain are “particular areas of interest”. The report notes that someone was able to verify the car’s serial number and found it to be a match for the missing Aston Martin. The car is worth more than $25 million and investigators are hopeful it will be recovered soon.

“I’m hopeful that the possessor will come forward voluntarily before I have to make an announcement,” chief executive of Art Recovery International said. “It’s my policy to give the possessors of stolen and looted objects every opportunity to do the right thing. I don’t believe the current possessor knew the car was stolen when he or she acquired it. Now they do know, I think they should make every effort to have a discreet confidential discussion about how we clear the title to this iconic vehicle.”

The vehicle was driven by Sean Connery in the 1964 film Goldfinger. This specific vehicle is unique due to the number of gadgets that were installed in it for the purposes of making the movie, such as pop-out machine guns, water/oil sprayers, tire shredders, and more. At the time of the theft, the vehicle was owned by a businessman named Anthony Pugliese who had purchased the vehicle at a Sotheby’s New York auction in 1986 for $275,000. Since the theft, there have been numerous theories about the vehicle, including that the vehicle was stolen by a real-life Bond villain, though the real story about the car’s theft may have to wait until it’s been safely recovered.

The stolen Aston Martin isn’t the only car from the Goldfinger-era to remain in existence. An original 1965 Aston Martin DB85 built to Bond specifications — a vehicle that was built specifically for a tour promoting the film Thunderball — went up for auction in June 2019. There were a total of four DB5s created for Goldfinger-era of James Bond.

What do you think about the long-missing James Bond car reportedly being found? Let us know your thoughts in the comment section.