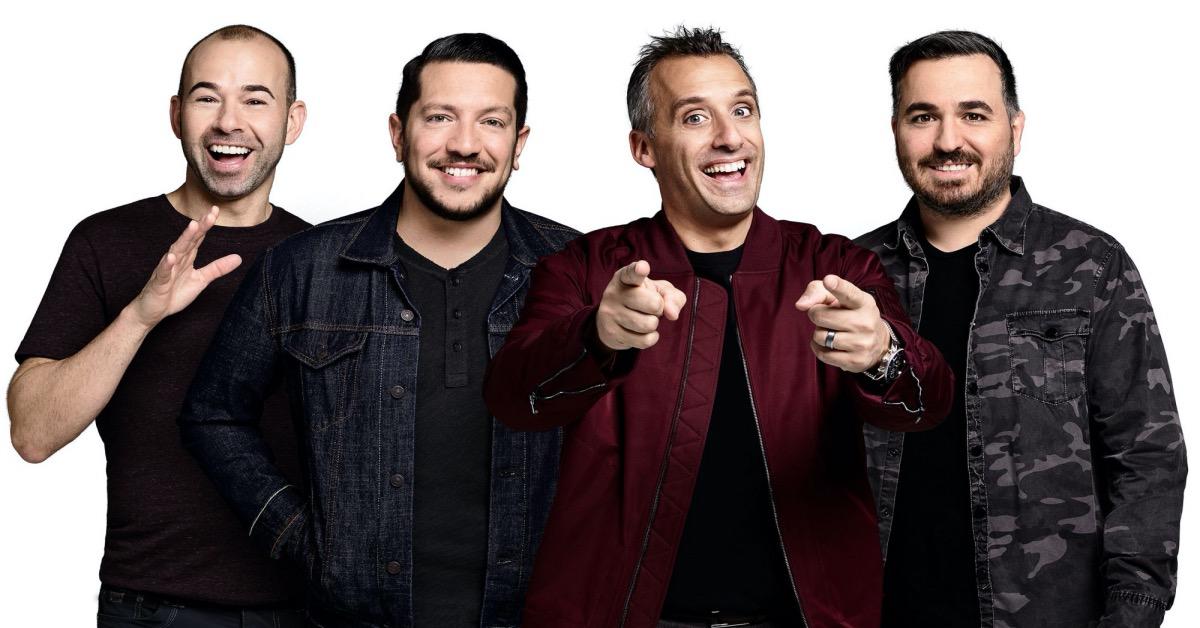 Fans of the hidden camera prank show Impractical Jokers were stunned when Joe Gatto announced on Saturday that he is leaving the show and the comedy troupe behind it, The Tenderloins and they’ve taken to social medial to share how they feel about the surprising update. Gatto made the announcement in a post to his Instagram account late Friday, noting that he was also separating from his wife of eight years and wanted to “focus on being the best father and co-parent to our two incredible kids.”

“Hey, Everyone. Sorry in advance for the long and more-serious-than-usual note below, I just wanted to let you all know that I will no longer be involved with Impractical Jokers,” Gatto wrote. “Alongside my friends, I’ve devoted a decade of my life to building this franchise and couldn’t be prouder of what has been accomplished. However, due to some issues in my personal life, I have to step away. Bessy and I have decided to amicably part ways, so now I need to focus on being the best father and co-parent to our two incredible kids.”

On social media, the remaining members of The Tenderloins said in a statement they will be “back to making a new chapter of Impractical Jokers” in January.

“Hi everyone, so here we are… After all these years together, we never imagined making Impractical Jokers without Joe,” reads the statement from Murray, Quinn, and Vulcano. “While we are saddened to see him go, we want to keep making people laugh, keep our relationship working with the members of our team that we consider family. With the support of our fans, we’ll get back to making a new chapter of Impractical Jokers in January.”

Fans of Impractical Jokers were shocked and saddened to hear of Gatto’s decision to step away and soon took to social media to share their response. For many, it was a difficult bit of news, though most fans wished Gatto well. You can read on for a selection of how fans are responding to Gatto’s decision to leave Impractical Jokers below and let us know your thoughts in the comment section.

Joe Gatto is leaving impractical jokers, check on your slightly unusual friends tonight they might not be okay.

This is how villains are made.