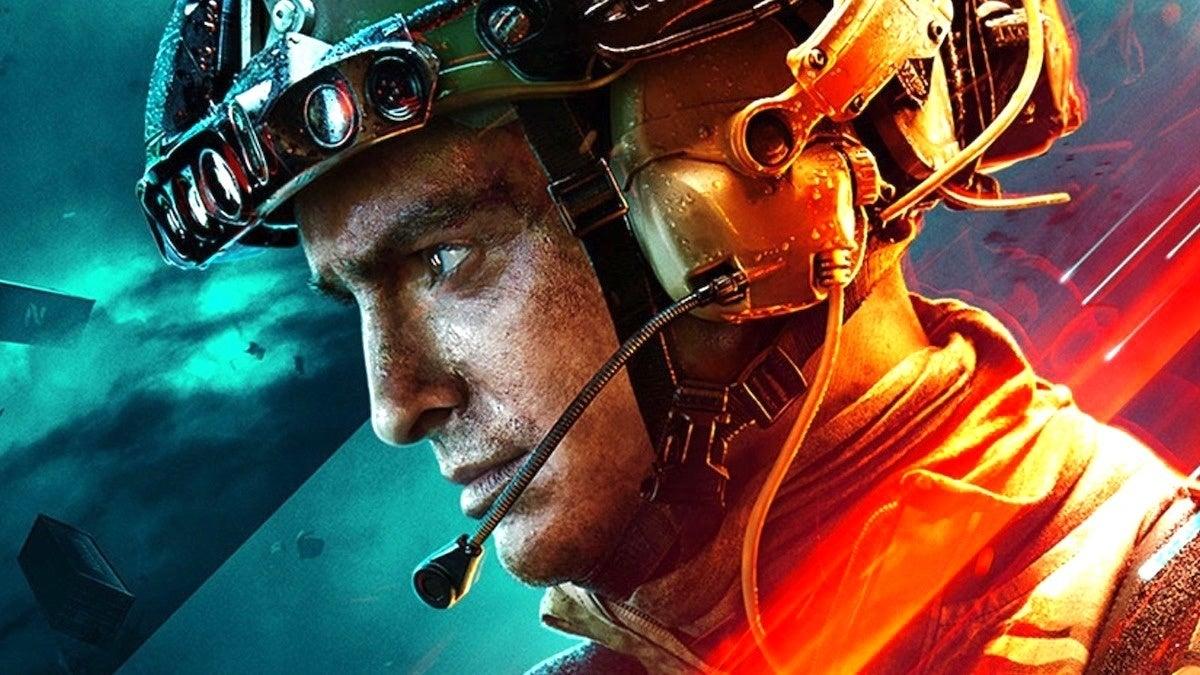 A new Battlefield 2042 leak has players of the PC, PS4, PS5, Xbox One, Xbox Series S, and Xbox Series X game ready to quit. The latest Battlefield game has been out for over a month, and it’s been a messy several weeks for DICE and EA. Not only has Battlefield 2042 been plagued with bugs and performance issues, but it has content issues. On Reddit, Twitter, YouTube, and elsewhere, it’s been highlighted how much content — like basic features — from previous installments is missing. Meanwhile, there’s not a ton of content, to begin with, let alone compelling content. That said, while the game is making progress on the bugs and performance issues, there’s no indication that its content issue is going to be resolved anytime soon.

For the last few weeks, players have been wondering when Season 1 of the game will release. Turns out fans haven’t heard anything about the game’s first season because apparently, it’s nowhere near releasing, or at least that’s what the game’s files indicate.

Over on Twitter, Battlefield dataminer, Temporyal, relayed word that, according to the game’s current files, Season 1 is currently scheduled to begin sometime in March 2022, which is a much longer wait than players were anticipating.

🇨🇦 “Exposure” is probably the final name for the previously datamined “Ridge” map.

As alluded to, fans aren’t happy about this. And in some cases, players have revealed they are giving up on the game and heading towards the competition.

“Time to purchase Vanguard,” reads one of the top replies to the tweet above. “This game is going the same way as Battlefield V,” reads another top reply. “No content for five months since launch is appalling.”

“I’m one in the minority that am loving the game, but this is really bad news,” adds another player. “If Season 1 was dropping in January with fixes and features then I had a strong feeling the vibe would turn full circle pretty quick.”

All of that said, it’s important to remember this is a datamining leak, which means it should be taken with a grain of salt. While there’s no doubting the validity of the leaks, the speculation and conclusions datamining leaks don’t always end up accurate.

As always, feel free to leave a comment or two letting us know what you think or, alternatively, hit me up on Twitter @Tyler_Fischer_ to talk all things gaming. Is Battlefield 2042 dead if it waits until March to start Season 1?