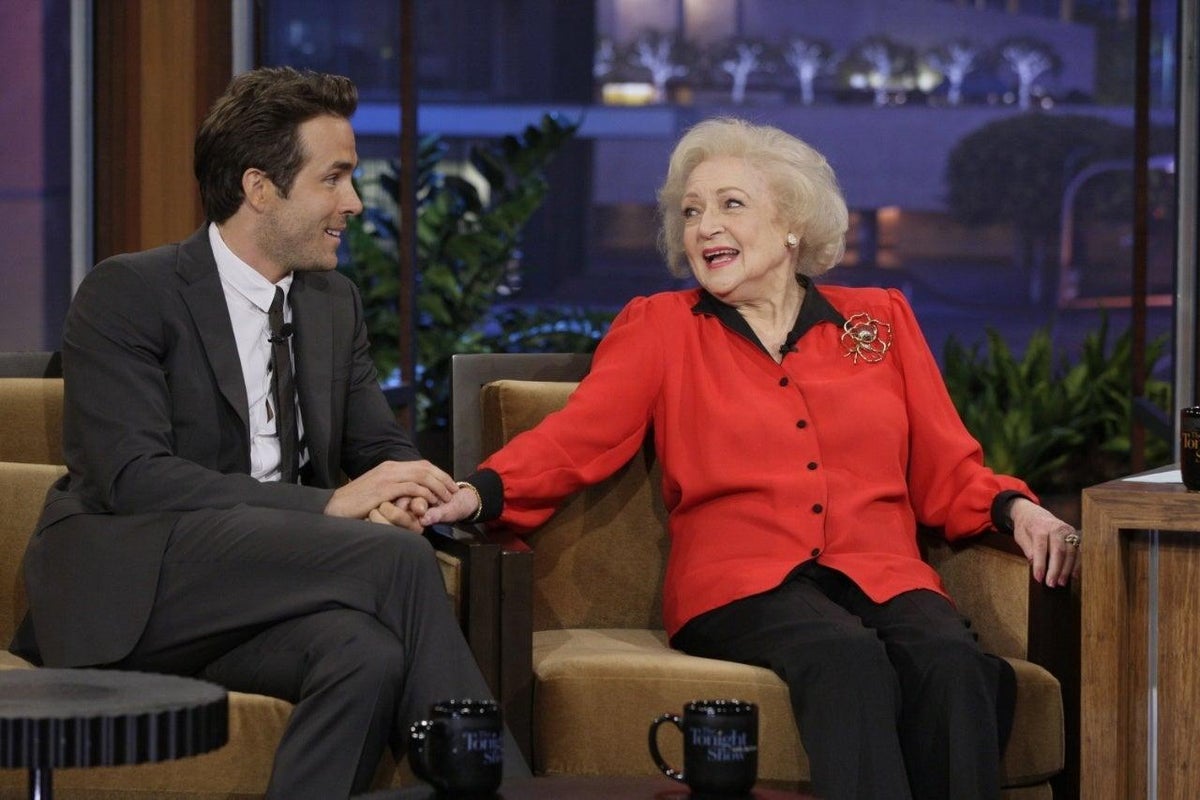 Ryan Reynolds had some choice words for the media as he felt that some publications were exploiting his past relationship with Betty White. He joked that “I’m absolutely sick of the media exploiting past relationships just to drive clicks.” A lot of people found that funny online, and it’s been a wild week of Betty White stories as she nears her 100th birthday. When the actress was asked about the Deadpool star during a recent interview, she had some jokes of her own. “I’ve heard Ryan can’t get over his thing for me, but Robert Redford is The One,” White laughed with People Magazine. It’s been a running bit for Reynolds as he just seems to find strange angles to get those off-kilter jokes in. Clearly, it’s working as the Marvel star will appear in a special 100th birthday celebration movie for the Golden Girls star. You can check out the tweet for yourself down below.

“I heard that scripts for Golden Girls were only 35 pages, which makes sense because so many of the laughs come from Betty simply looking at her castmates,” Reynolds said to People, before cracking that White is, “a typical Capricorn. Sleeps all day. Out all night boozing and snacking on men.”

Last year, ET caught up with White to ask how her quarantine was going, and she shared her daily routine. The actress revealed, “You probably didn’t ask, but I’ll tell you anyway. What am I doing for my birthday? Running a mile each morning has been curtailed by COVID, so I am working on getting The Pet Set re-released, and feeding the two ducks who come to visit me every day.”

Did you know about Reynolds’ affinity for the older actress?  Let us know down in the comments!