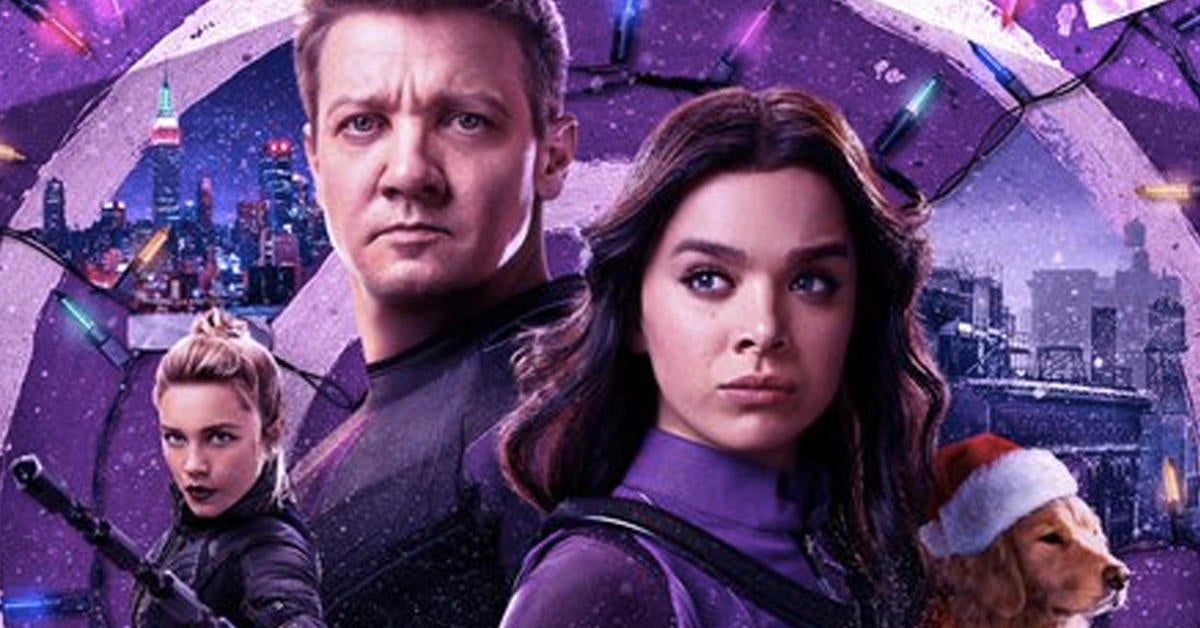 Hawkeye aired its final episode last week and while it delivered a lot of exciting moments for Marvel fans, but for Kevin Smith, it did something perhaps a little unexpected. The finale completely changed his opinion of Hawkeye as a hero, putting the character in a new light. During a recent episode of his Fatman Beyond podcast with Marc Bernardin, Smith offered his review of the finale. Smith explained that he loved the finale — calling it “pure joy” and the “best episode of the whole f-cking run” — but went just a bit further and noted that the episode made him see Clint Barton as more than just a throwaway hero.

Smith explained that someone on social media had suggested that he and Patton Oswalt must be “feeling like dicks” after the finale because of their “disrespect” of the hero and Smith agreed, then went on to explain how one line in the episode completely changed his opinion of the character.

“I was so f-cking moved by a moment in the show and it really flipped my opinion of Hawkeye, like as a character,” Smith said.

He went on to explain that the moment in question was when Kate Bishop (Hailee Steinfeld) tells Clint (Jeremy Renner) about the moment she saw him fighting in the Battle of New York and how it inspired her, specifically about how he was out there fighting off aliens with just a “stick and a string”. For Smith, it drove home just how significant what Hawkeye does is as a person without superpowers.

“He’s literally just fighting people with a stick and a string,” Smith said. “I thought that was so insanely well-articulated. I don’t know if they ever did that in the Hawkeye series, if that’s a line they lifted. I know they lifted a lot from that Matt Fraction series, but kudos to whoever came up with that f-cking line man because that really flipped my opinion.”

And Smith isn’t alone. Many fans had their perspective on Hawkeye shifted because of that line and now that the finale has aired, many fans are already wondering if there will be a second season for Hawkeye, something that directing duo Bert and Bertie say is “exciting” to hear fans clamoring for.

“It’s exciting to hear fans clamoring for a Season 2,” Bertie told Buzzfeed. “We can’t say anything. I think that’s when you know you’re doing something right and that people are really satisfied. They’ve been around for this rollercoaster, and they want more. More Kate, more Yelena, more everything. It’s the Marvel Cinematic Universe, so these stories continue, right?”

All episodes of Hawkeye are now streaming on Disney+.