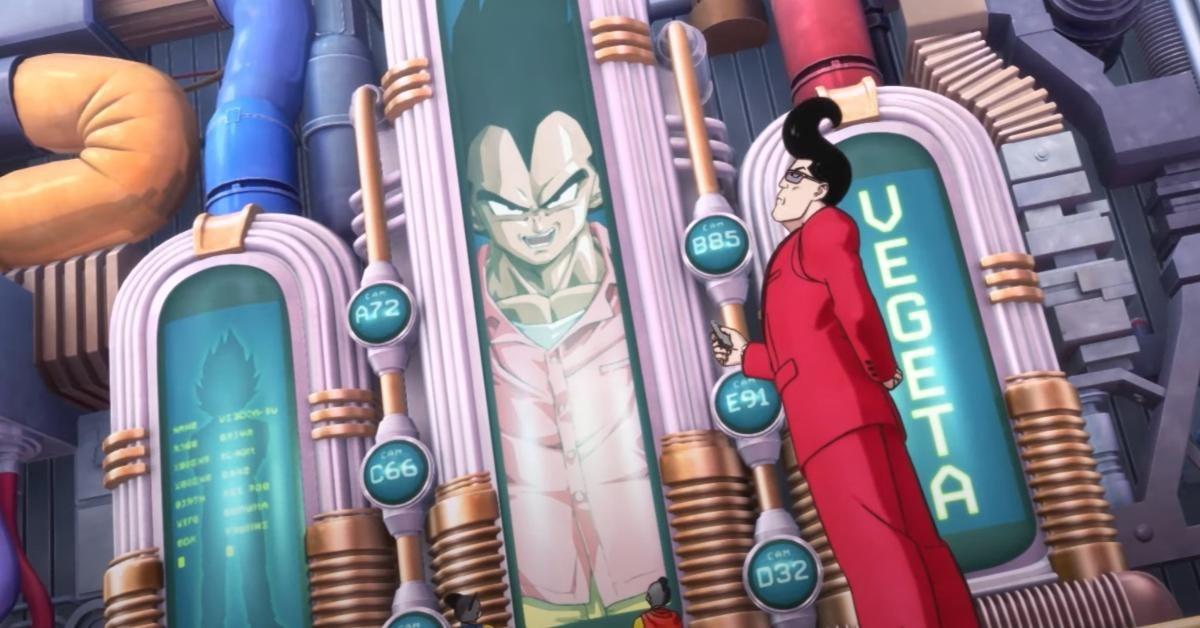 Dragon Ball Super: Super Hero is bringing back the Red Ribbon Army, the organization that first appeared in the early episodes of Dragon Ball‘s original series. While Dr. Gero is still dead, it seems that the collective has gotten a new scientist in their midst to once again dive into the android game, and seemingly has some major resources at their disposal. With the movie coming out next year, a new image shows off Red Ribbon’s new headquarters.

While the Red Ribbon Army might be making a comeback, it seems that the original creator of the androids, Dr. Gero, won’t be making a comeback with the organization that helped put him on the map. The newest androids, who are sticking to a superhero motif versus the aesthetics of the likes of Androids 16 through 18 and Cell, are created by Dr. Hedo, a new face to the franchise whose motives are still up in the air. With the new androids labeled Gamma 1 and Gamma 2, the latest trailer for the movie has already shown that Gohan will be front and center in fighting these new threats in the film slated to arrive next April in Japan.

Twitter User Renaldo_Saiyan shared the new image from Dragon Ball Super: Super Hero that focuses on the Red Ribbon Army’s headquarters, proving that the nefarious criminal organization is looking to make a big splash with its comeback in 2022 and has some serious resources to back it up:

Based on the footage that we’ve seen from the next film in the Shonen franchise, the Red Ribbon Army won’t be the only villains making a comeback. While only appearing in a scene that takes place so quickly that you’d miss it if you blinked, Broly will be a part of the upcoming movie in some capacity, seen battling against Goku in what might be a training sequence for both Saiyans. While Goku had quite a struggle against the Legendary Super Saiyan originally, it will be interesting to see how he stacks up against Broly now that Son has mastered Ultra Instinct.

What do you think of the Red Ribbon Army’s new digs? Feel free to let us know in the comments or hit me up directly on Twitter @EVComedy to talk all things comics, anime, and the world of Dragon Ball.