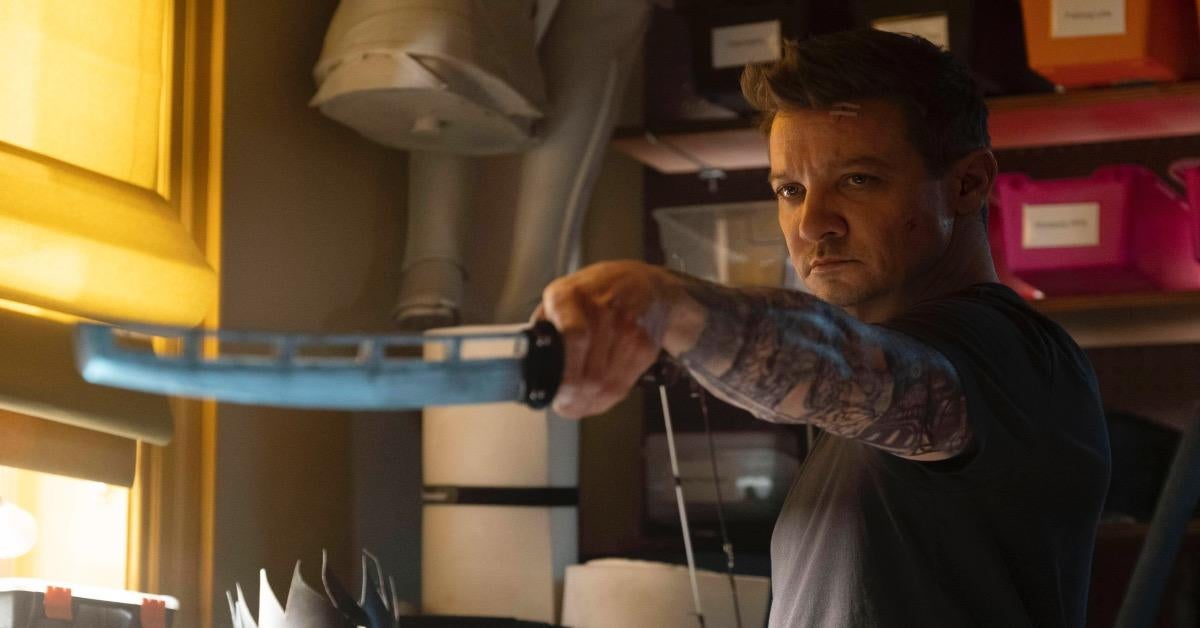 All six episodes of Hawkeye have come to pass, and the show has introduced fans of the Marvel Cinematic Universe to a whole new sector of storytelling. Throughout much of 2021, one Marvel series after the next had world-altering consequences as characters dabbled with the altering of reality or the splintering of timelines. Then comes Hawkeye, a series microscopic in scope, with the entirety of the show taking place with no cosmic or magical ramifications. It proves the franchise can go in an entirely new direction, once again.

A new Marvel Cinematic Universe is on the horizon.

Throughout much of the MCU, Marvel Studios has prided itself on staying true to its source material and giving fans exactly what they want. To date, that’s involved relatively large-scale storylines, from Captain America: Civil War to Avengers: Endgame and the Asgardian reaches of Thor, or even the mystical cities of Shang-Chi and the Legend of the Ten Rings.

Then there’s Hawkeye, a series that takes place in a single city over the course of a single week. It involved two heroes with no superpowers whatsoever—just the expert use of a bow and quiver of arrows. The series itself proves Marvel Studios can carry on the traditions of Marvel Television, focusing on street-level storytelling with characters as close to humanly as possible.

The tones of the show closely resembled those of the Marvel shows that once aired on Netflix, and the Kevin Feige-led outfit could be heading in that direction. We know Hawkeye is leading to at least one spin-off in the Alaqua Cox-starring Echo, and that could just be the beginning.

Marvel has a rich history of street-level characters the MCU could do wonders with, from Luke Cage and Jessica Jones to White Tiger, Daredevil, and more.

Every episode of Hawkeye is now streaming on Disney+ while Spider-Man: No Way Home is exclusively in theaters.

What other street-level characters do you hope to see pop up in the MCU? Let us know your thoughts in the comments section or by hitting our writer @AdamBarnhardt up on Twitter to chat all things MCU!