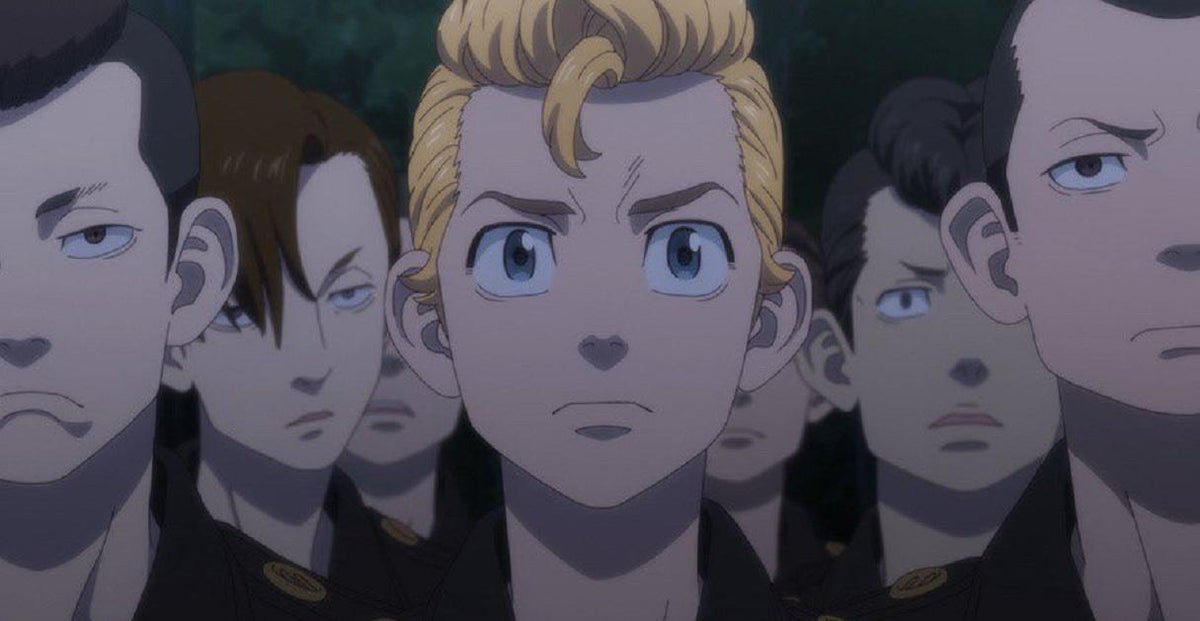 Tokyo Revengers is set to overhaul some of its casting if a new report from Japan is correct. The anime’s official website confirmed it is moving ahead with the recasting of Ken Ryūgūji who fans will know as the Draken. Tatsuhisa Suzuki will no longer be voicing the character in the wake of an ongoing scandal overseas.

The update confirmed that Tokyo Revengers is still working on its upcoming special “Christmas Showdown”, but there is no word on who will voice Draken moving forward. Suzuki did not appear at the Tokyo Revengers event where this special was announced, and his absence was part of an ongoing hiatus.

Suzuki announced he was taking a hiatus back in August alongside his wife LiSA. The latter said they were pulling back from some of their activities due to mental and physical fatigue, but Suzuki chose to step back from all of their activities. These breaks came after a magazine revealed Suzuki was allegedly involved in an affair with a female coworker. The shocking news dropped in late July after LiSA and Suzuki revealed their marriage to fans in January 2020.

With his hiatus going strong, Suzuki has had to drop other roles such as Ultraman from the anime’s second season. The actor has also exited projects like Pokemon Journeys, The Misfit of Demon King Academy, My Next Life as a Villainess, and more. However, he is still expected to voice Makoto Tachibana in the Free! anime moving forward.

At this point, Suzuki has not said anything about when his hiatus will end, but LiSA has done several activities since they shortened their schedule this summer. Of course, the two stars have generated lots of conversation thanks to this scandal, but fans are showing the pair support when possible. As for Tokyo Revengers, the anime’s first season was a hit, and the manga has experienced a boost in sales as such. But moving forward, Suzuki will not take part in Tokyo Revengers.

What do you make of this latest report? Do you have any picks for who should replace the Tokyo Revengers actor? Share your thoughts with us in the comments section below or hit me up on Twitter @MeganPetersCB.