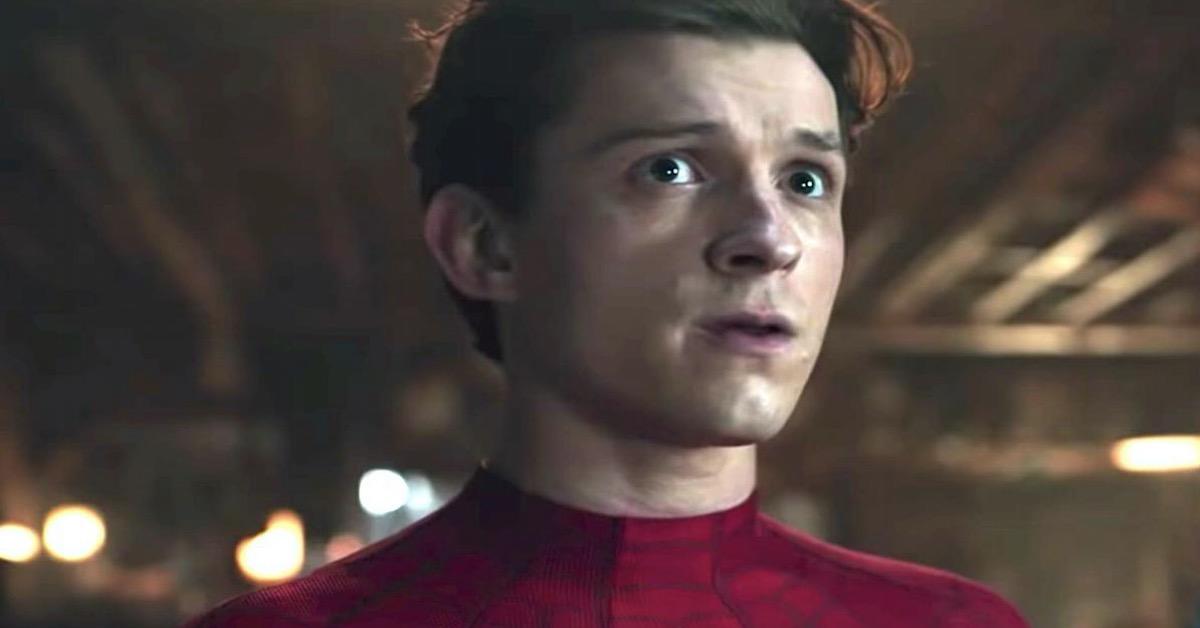 Tom Holland is now one of only a dozen actors ever to star in four different movies that cracked $1 billion at the global box office. With Spider-Man: No Way Home breaking that barrier, Holland has officially leveled up, appearing in four different films — all Marvel movies, mind you — to do so. Back in June, Forbes broke down the phenomenon, listing only about 40 actors who had ever appeared in three different movies that grossed $1 billion. On the list was Holland, who now moves up to the more rarefied air of the four-timers’ club — which as of June only had 11 members.

Besides Holland getting his fourth, this marks the fourth billion-dollar movie that Jon Favreau has appeared in, and the third for Benedict Cumberbatch. Marisa Tomei, who played Aunt May, entered the three-timers list, having previously been in Avengers: Endgame and Captain America: Civil War.

Tomei joins an even more elite club: she is one of only three people who have ever won an Academy Award for acting, as well as appearing in three billion-dollar blockbusters. The others are Lupita Nyong’o and Gary Oldman. Tomei won her Oscar for My Cousin Vinny, a decision by the Academy that was the butt of jokes for years. Later in her career, though, she has earned several awards and nominations, with some viewers thinking she deserved an Oscar for The Wrestler in 2008.

But, again, once you get up over three billion-dollar hits, there’s a very, very small number of people in that crowd. Here’s the list, per that Forbes piece:

…and now Tom Holland. Obviously, when you look at that list, there’s almost nobody there who doesn’t owe their spot on the list to Marvel. Serkis had Lord of the Rings and The Hobbit to elevate him before his Marvel days, and Nyong’o (the only Oscar winner on this more prestigious list) had Star Wars, as did Daniels. But everyone else on the list is an Avenger.