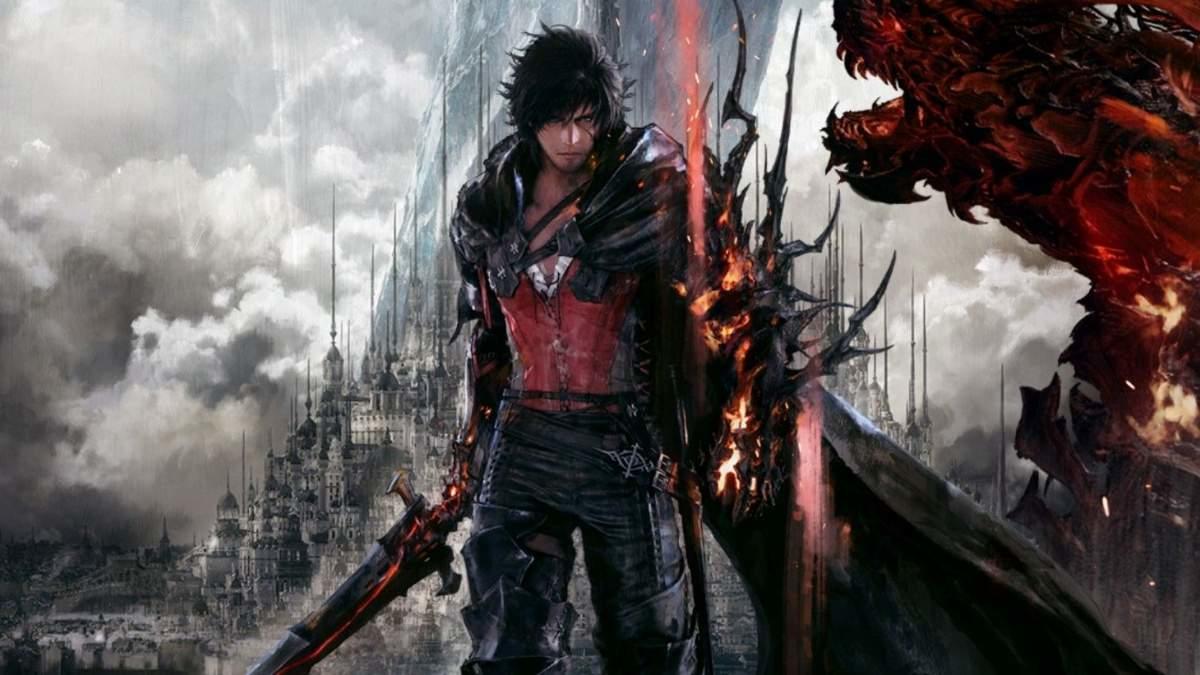 Ever since it was first announced in September 2020, official news of Square Enix‘s Final Fantasy XVI has been extremely quiet barring a brief introduction to its world and characters. A new update from Final Fantasy XVI producer Naoki Yoshida, however, shared both good and bad news about the title: development has been delayed due to the ongoing COVID-19 pandemic, but a big reveal is set for Spring 2022.

“When last we spoke, I promised I would have more information on FINAL FANTASY XVI sometime later in 2021,” Yoshida shared. “However, I regret to inform you that I will be unable to keep that promise as complications stemming from the ongoing COVID-19 pandemic have delayed the game’s development by almost a half year.”

The message continues and notes that the team is working on “increasing graphic resource quality, refining combat mechanics, fleshing out individual battles, putting the finishing touches on cutscenes, and conducting overall graphical optimization.” You can check out the full message for yourself below:

Later in the message, after explaining that the delay is due to problems with its newly decentralized workforce on the title and outsource partners, Yoshida answers when, exactly, fans can expect to hear more about Final Fantasy XVI. “Well, I am happy to announce the current plan is to conduct our next big reveal in spring of 2022 as we seek to build excitement leading up to the game’s eventual release.”

In general, Final Fantasy XVI is a single-player, action role-playing game in development for the PlayStation 5. No other platforms have been announced as of yet. You can check out all of our previous coverage of the upcoming installment in the long-running franchise right here.

What do you think about the update on Final Fantasy XVI? Are you bummed to hear about the delayed development but excited for the big reveal in Spring 2022? Let us know in the comments, or feel free to reach out and hit me up directly over on Twitter at @rollinbishop to talk about all things gaming!