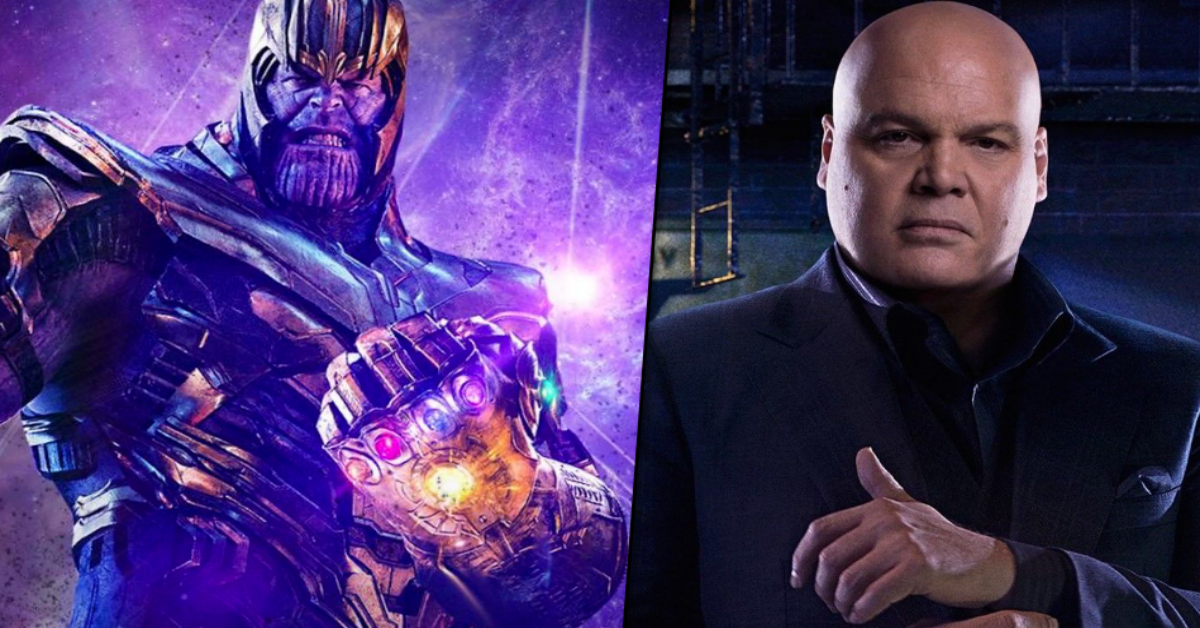 Warning: this story contains spoilers for Hawkeye Episode 6, “So This Is Christmas?” The “big guy” could be the next “big bad” of the Marvel Cinematic Universe. There is a big glove to fill after Marvel’s first three phases culminated in a fight for the universe’s fate against Thanos (Josh Brolin), the overarching villain of the Infinity Saga that concluded with Avengers: Endgame and Spider-Man: Far From Home. Even as Marvel unleashes the vast Multiverse in Phase 4 and beyond, branching out across Loki and Spider-Man: No Way Home with the timeline-conquering Kang (Jonathan Majors) on the way, Vincent D’Onofrio says it’s his street-level big bad of TV’s Hawkeye — Wilson Fisk, the Kingpin — who might be the next major villain of the MCU.

“I’ve never thought about it in those terms before. I guess that’s up to Marvel and Kevin [Feige, chief creative officer] and the writers,” the Daredevil star told The Toronto Sun when asked about theories his Hawkeye villain is the next big bad. “Do I think he’s capable of being the guy that’s behind everything? In my mind, he always was.”

“I don’t think we’ve begun to explore how interesting Fisk is. That’s why I hope we continue. I really want to,” D’Onofrio said. “There’s all these different facets. The most interesting thing about this guy — and I think you can tell as we talk here — is what makes him tick. That is complicated and cool in my mind.”

The Hawkeye finale ends with Maya Lopez (Alaqua Cox) shooting her “Uncle” Fisk to avenge her father’s death, but the apparent murder takes place off-screen with the sounds of a gunshot and a thud. In the comics, Fisk survives but is blinded for a time when Maya shoots him point-blank in the pages of Daredevil.

As for his villainous aspirations, Fisk tells underling Kazi (Fra Fee) that “the people need to be reminded that the city belongs to me” post-Blip and post-Daredevil. In the comic book universe, Kingpin’s control of the criminal underworld of New York City means going up against street-level vigilantes like Spider-Man and the Punisher — two characters D’Onofrio hopes to see cross over with Kingpin in the MCU.

“There’s three characters that I would want for him to go up against…it’s Punisher, Daredevil, and Spider-Man,” he said.

D’Onofrio previously confirmed he hopes to return in Hawkeye spinoff series Echo, now in development at Marvel Studios. All episodes of Marvel’s Hawkeye are now streaming on Disney+.