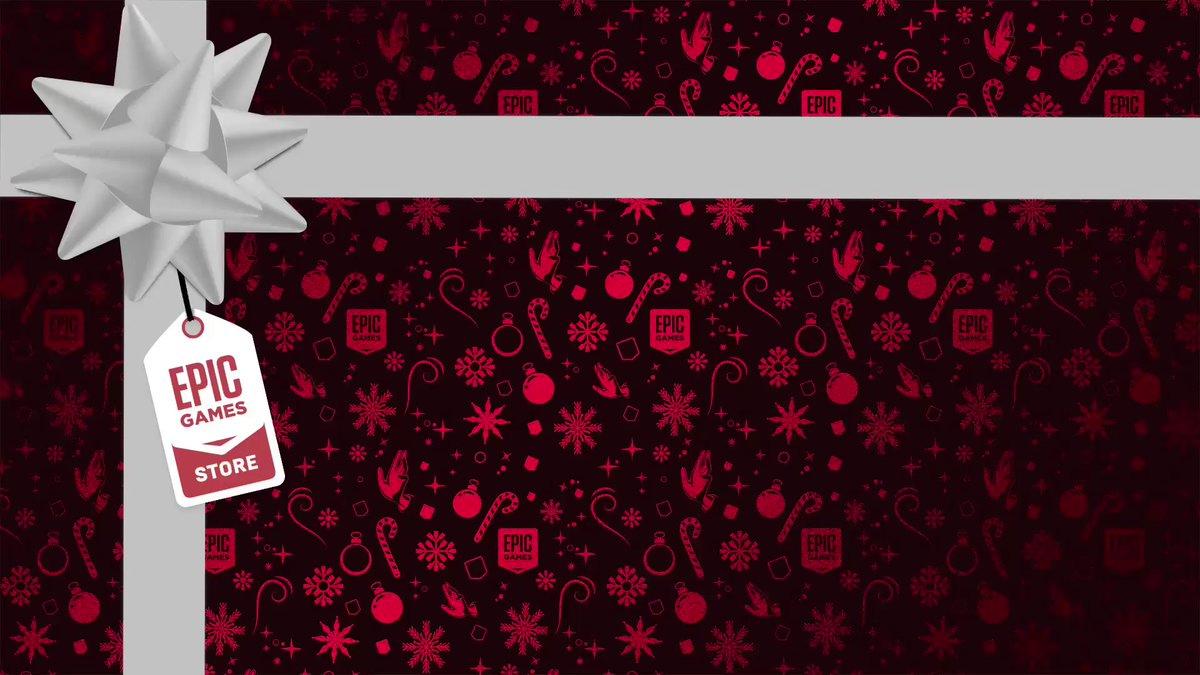 The Epic Games Store has revealed that yet another popular video game title is available for free today thanks to its ongoing holiday promotion of a free title each day. More specifically, the Epic Games Store is offering the critically acclaimed video game Control from Remedy Entertainment free for a limited time. This is not the first time that Control has been part of the regular rotation of weekly free titles from the Epic Games Store, but there’s no telling if and when it might come back again — if it ever does.

All of the usual caveats for free video games from the Epic Games Store apply here, though with an admittedly accelerated timetable. Anyone wishing to claim the title for free must do so via the Epic Games Store itself and — due to the nature of the storefront — it is specifically only available for PC and will be attached to an Epic Games Store account. Additionally, once the window has expired, there will be no way to add it to a library for free unless it manages to be offered yet again at some point in the future.

The Federal Bureau of Control has granted us authorization to disperse free copies of @ControlRemedy for one day only.

As noted above, Control is free to claim via the Epic Games Store until early tomorrow. As of right now, there is no telling what might be coming the following day as part of the promotion, but it seems hard to surpass the past two free titles. In general, Control is currently available for the PC, PlayStation 5, PlayStation 4, Xbox Series X, Xbox Series S, Xbox One, and Nintendo Switch. It is also known that Remedy Entertainment is working on several more titles set in the same universe. You can check out all of our previous coverage of the popular video game right here.

What do you think of Control being the latest in a long line of free video games from the Epic Games Store? Did you already grab it when it had been made free previously on the platform? Let us know in the comments, or feel free to reach out and hit me up directly over on Twitter at @rollinbishop to talk about all things gaming!