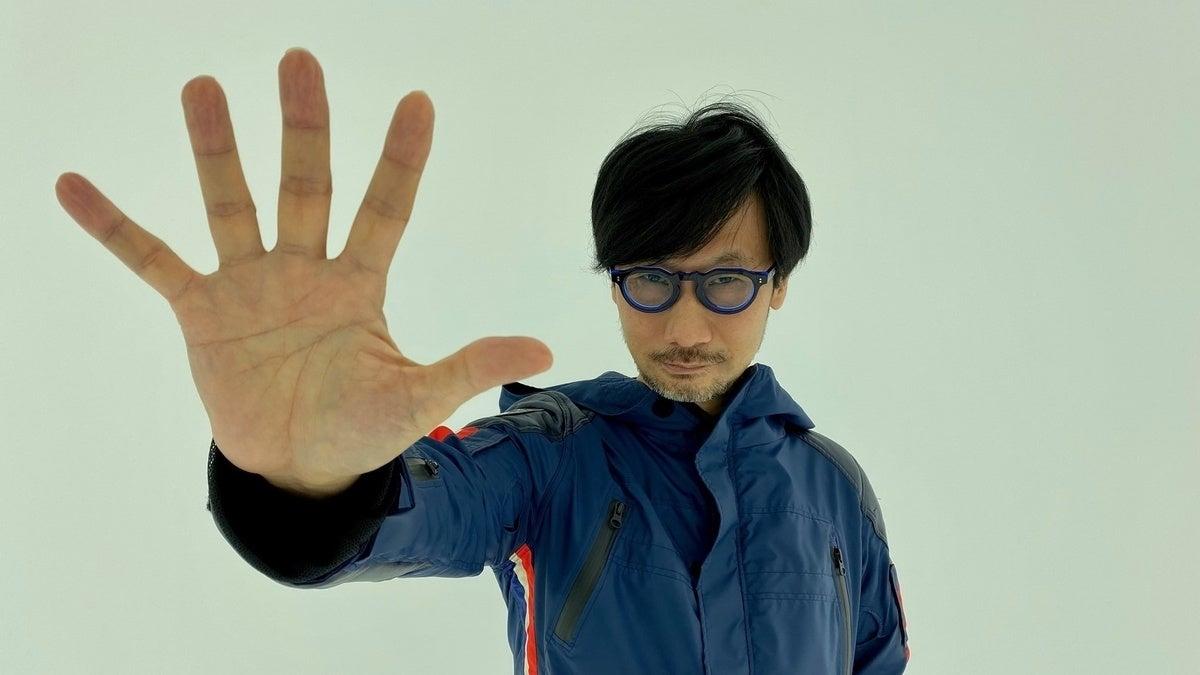 Did Hideo Kojima just tease his next video game? That’s a question that a lot of fans have been asking themselves over the course of the past day following the reveal of Kojima’s new holiday card associated with his studio Kojima Productions. While this holiday card could very well not have anything to do with the future of Kojima Productions and its forthcoming projects, some fans have found the characters that have appeared on this card to be quite peculiar.

Shared on social media this week, Kojima himself wished fans a happy holiday season while also showing off the card that had been designed for Kojima Productions this year. The card features original artwork from longtime Kojima collaborator Yoji Shinkawa, along with the appearance of three characters. The reason why a number of fans quickly thought that this card could be a tease, however, is because the characters seen on the front of the card seemingly haven’t appeared in Kojima’s previous games. Since they looked to be wholly new character designs, it was inferred that perhaps they could be characters from a new game that is in development at Kojima Productions right now.

While this was a very logical conclusion for many to make, these characters in question might instead just be mascots of sorts that are meant to be associated with Kojima Productions as a company. Since the studio separated from Konami back in 2015, it has been known to often feature characters like this as pseudo-mascots for the company. In fact, the logo for Kojima Productions itself features an original character donning a futuristic spacesuit that was designed by Shinkawa. As such, it seems like the appearance of these new characters on the holiday card could just be additional faces for the studio rather than being tied to a new video game.

Regardless of what Kojima Productions might be doing next, 2022 seems like the year in which we could see the studio announce its latest game. It has now been over two full years since Death Stranding originally released, which means that the company is surely well into development on its next game. Given how early Kojima himself usually likes to announce his projects, all signs point to next year giving us some major news on the beloved Japanese studio.

Do you think that this new holiday card from Koijma Productions could have anything to do with the next game that the studio might be developing? Or are these mysterious characters on the front of the card not associated with a new game whatsoever? Let me know your own hypothesis either down in the comments or message me on Twitter at @MooreMan12.