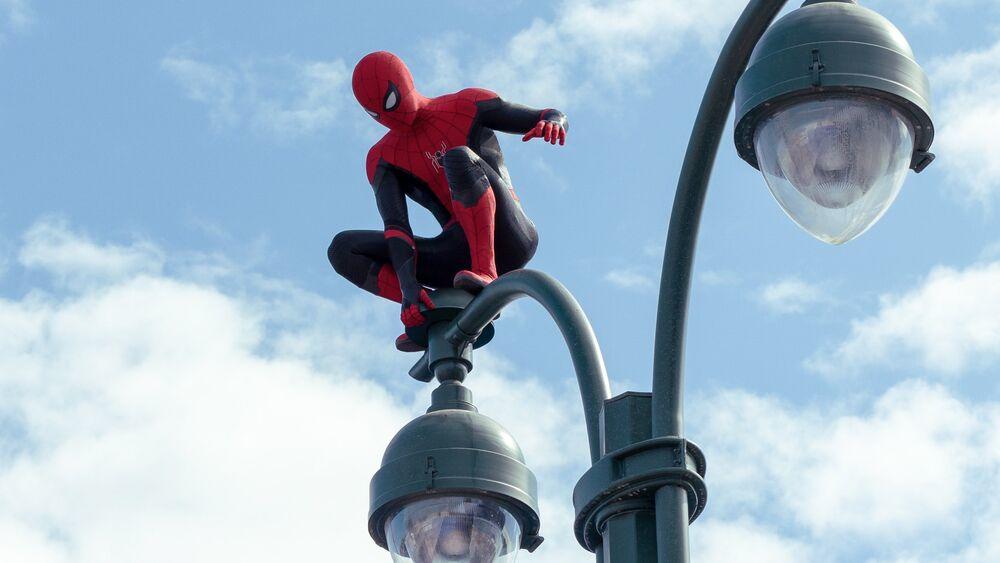 Spider-Man: No Way Home has generation massive excitement fan buzz,  and critics have reviewed the film positively. ComicBook.com‘s Spencer Perry awarded the film a 4-out-of-5 five score in his review. He writes:

“Spider-Man: No Way Home marks a clear line in the sand for this character, a delineation point of where things might go. Throughout the movie, the implication is that this huge story must be told so that things can go back to being smaller, friendly-neighborhood sized, but can they? Will Marvel and Sony allow a follow-up to this movie to actually be contained? The economics of modern Hollywood would certainly lead you to believe the answer is ‘No,’ but Marvel and Sony leave things in an interesting place and clearly have a Peter Parker suited to handle more. If it is the end, though, it has the best final shot of any of the Marvel Studios Spider-Man movies.”

In Spider-Man: No Way Home, with Spider-Man’s identity now revealed, our friendly neighborhood web-slinger is unmasked and no longer able to separate his normal life as Peter Parker from the high stakes of being a superhero. When Peter asks for help from Doctor Strange, the stakes become even more dangerous, forcing him to discover what it truly means to be Spider-Man.

What do you think? Let us know in the comments. The complete list of top 10 movies at the box office follows. Spider-Man: No Way Home is now playing in theaters.