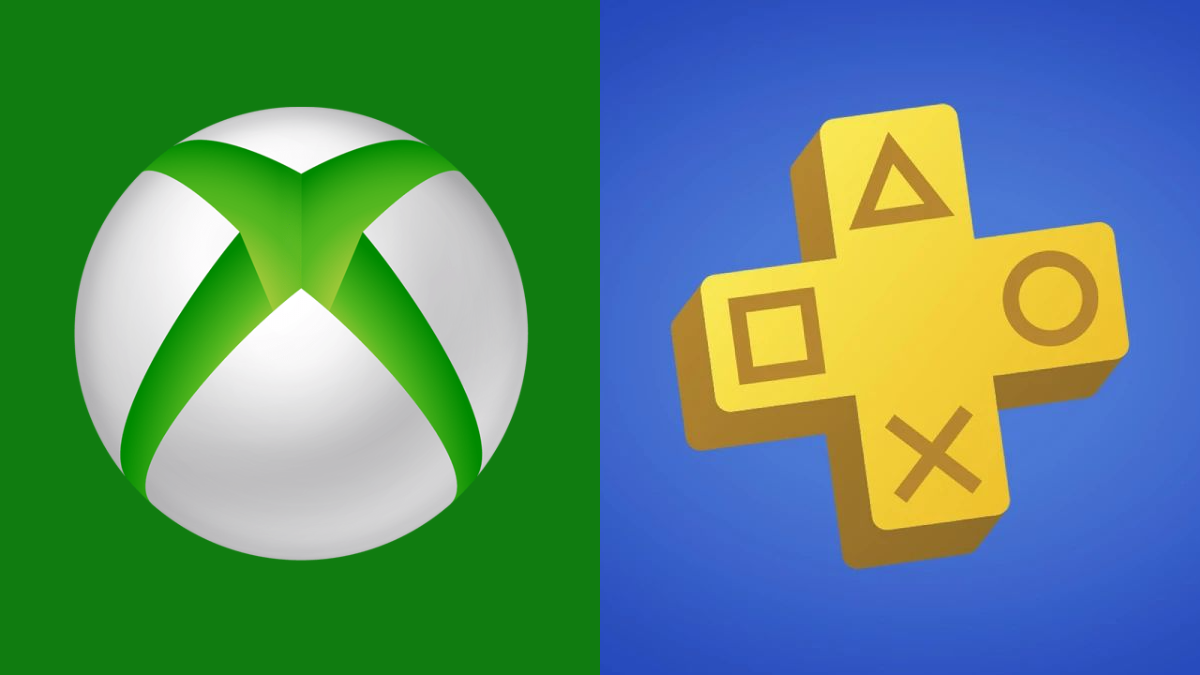 PlayStation Plus subscribers on PS4 and PS5 are reportedly getting an Xbox console exclusive game for free next month. Sony has yet to officially announce January 2022’s free PS Plus games, but they’ve leaked, and if the leak is accurate, it also reveals the release date of Deep Rock Galactic, which we knew was coming to PS4 and PS5 in January, but not when. That said, if it’s a January PlayStation Plus game, it would mean it’s set to release on the PlayStation consoles on January 4, as this is the first Tuesday of the month, which is when all free PlayStation Plus games are released.

This would be notable for a variety of reasons. Not only is Deep Rock Galactic a multi-million seller, but it’s critically acclaimed as well. More notably though, it’s currently an Xbox console exclusive. In other words, not only is Xbox losing one of its better exclusive games of the last few years, but it’s going to be free for PlayStation Plus subscribers.

As for the game itself, it debuted back in 2018 on PC via Steam Early Access. In 2020, it left early access and was fully released. When this happened, it came to Xbox One. Developed by Ghost Ship Games and published by Coffee Stain Publishing, it has sold over three million copies to date. Meanwhile, over on Metacritic, it boasts a score of 85.

“Deep Rock Galactic is a 1-4 player co-op FPS featuring badass space Dwarves, 100% destructible environments, procedurally-generated caves, and endless hordes of alien monsters,” reads an official pitch of the game. “Work together as a team to dig, explore, and fight your way through a massive cave system filled with hordes of deadly enemies and valuable resources. You will need to rely on your teammates if you want to survive the most hostile cave systems in the galaxy!”

For now, take everything here with a grain of salt because the leak in question has not been validated. That said, it comes from a very reliable source. So far, none of the implicated parties have commented on any of this. If this changes, we will update the story accordingly.